Froggy Fridays: The Lowest of Them All

July 26, 2013
Last week... I received a lovely email.
My ex-headache... aka ex-non-boyfriend.... aka the biggest loser I've ever had the pleasure of engaging in anything with - decided to call me a psycho bitch, disgusting, lame and my absolute favorite - the lowest of them all!!!! 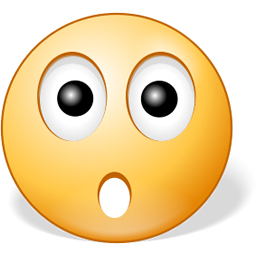 ME! A college educated woman who pays her own bills with help from no one, has a full time job that is considered a career by most AND is super hygenically clean! ME! The lowest of them all?!?!? Ha! Hilarious!!


I wish I can say that those words were hurtful.
They weren't.
I just don't care anymore.
His anger was deserved as I made a decision that same morning to send his sucia bitch  baby momma a cute little video of he and I back in December.
No it wasn't dirty! Get your mind out of the gutter please!
It was quite innocent and sort of sweet but obvious...
The best scene in the very short video is where he refers to me as "mine mine mine..."  as he looks into the camera...
It should've won him an Oscar...

Nowwwww.... he claims that he's not bothered by the fact that I sent it (after I warned him I would if he pushed the wrong buttons) because he's "single" and he chooses to remain that way, etc etc...  but that I am the lowest of them all because I sent the video and hurt her feelings? Really? He wouldn't have written me such a beautiful note had he not felt a certain way about it.

Why, might you ask, would I sink to that level?
Well, readers... the thing is, I've known this man for 24 years.
He was enamored by my fat gut and uni-brow way back when we were 11 years old.
For many, many years we went back and forth wondering what if...
Or at least I did and he pretended to as well.
And when we finally had the opportunity,  he went out of his way to use me for his benefit  (I helped him hook up the heat in his home during the winter months as he couldn't afford it), manipulate me (telling me he was only with me for those 4 months when in fact he was still back and forth with his ex and some other tramp) and attempt to take from me anything and everything I could possibly offer (always asking for more, more, more). 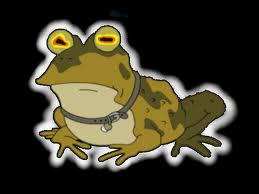 As badly as I wanted revenge, I mostly wanted the pain to go away.

So I moved on.
I started making changes, bettering myself with the support of my family and my friends - who I am so grateful for.
I met new people, went on dates... did what I had to do and I'm grateful for the new people in my life and the new experiences I've had thanks to that one BAD experience I had with my childhood delusion love.

Here it is, when things finally calmed down... and started falling into place... into routine... into some sort of consistence...
BAM!
The crackhead looking loser comes right back in... BEGGING for forgiveness.....
Below is exactly what he wrote me that evening.... 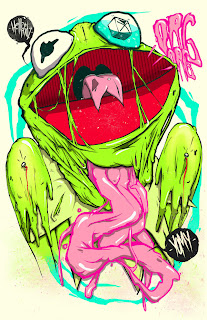 8:33pm Crackhead Loser: Can I say something without you completely shutting me down

Me: No response
8:44pm Crackhead Loser: Look I need 5 min with u listening that's it
Me: No response
9:45pm Crackhead Loser:  Ok you never wanna hear from me again...I got it. I just wanna get this off my chest cuz its weighing on me. I fucked up on you and I realize that. I was wrong. I was an asshole towards the end and I am truly sorry for that. (You, my dear, were an asshole from the beginning)  I realize this now that I feel I have everything except someone that genuinlly  (can someone teach this dude how to spell? please and thank you) cares for me and that was u once before. I said a lot of things out of anger that I didn't mean (ohhhh you meant them...) I've loved u since I was a kid and that will never change regardless of how much you hate me at this point. I know your happy now and here I come pissing you off again by saying anything but before shit happens and I'm not here anymore I love you and always will. You can do with this what u want. Burn it  (you know... because emails can be burned)  delete it idc. I just wanted u to know that I'm sorry I miss u I was wrong and I do honestly love u and wish things weren't like this. I did it to myself I knw.  (leaving me to wonder... what the hell do you want from me now...?)
Me: No response
11:15pm Crackhead Loser: If u forgive me it'll help me forgive myself. Plzzzz forgive me Tracy  (pleeeeaaassseee go fuck yourself douchebag). 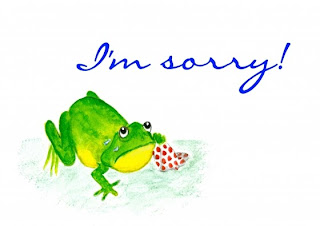 I was highly amused...but also suspicious... WTF did he want...
And so I proceeded to play with his emotions a little bit (or so I thought) with emails back and forth.
I put him in his place several times for days on end... insulted him with intelligence and without using any vulgarities or profanity and all that kept resulting was apology after apology after apology and more empty promises (and yes, somehow I've found that even though I've deleted his messages, they were still saved elsewhere unintentionally...)....

Finally, after about 3 weeks of constant bickering in which ended in apology after apology from him, I managed to get him to show me his true colors that I'd seen a couple of months back.

In our final conversation, I told him that we shouldn't talk because it just wasn't good for either of us and he FINALLY said exactly what I expected him to!
He told me to fuck off, posted all sorts of crazy nonsense publicly AND insulted me!

He proved me right!!!!
After having helped him hook up the heat in his home back in December, buying his daughter a care package including a winter coat.. helping him with his rent when he was still jobless... then getting him a job at a high end factory... hooking him up with dishes, pots, pans, a house full of groceries because he was quickly losing weight (must've been the crack)... all this dude wanted was for me to forgive him so he could try to get me to help him buy a car!!!! HA!

Nevermind the fact that I can't afford to buy MYSELF a car... but it didn't take long for me to figure out that was his intention.
He was sharing his sucia bitch  baby momma's car because his own car's transmission died.. and his latest frustration was that he couldn't get around freely... (yet always had money for his special herbs and alcohol)...  Apparently, he figured if he could sugar me up again - which is currently impossible - I'd start helping him again.  Little did he know, I was one step ahead of him and just waiting for the right opportunity to burst that fantastical bubble of his! 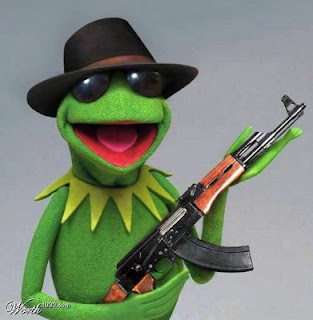 Hope the next chick buys you the underwear you so desperately need being that you have like 3 pairs...

YOU, my long lost curse, are TRULY the LOWEST OF THEM ALL!