He didn’t need me to kiss him to life because he’s just that self centered.  I tried several times to meet the prince within this fat frog however, he couldn’t let go of that damn mirror. 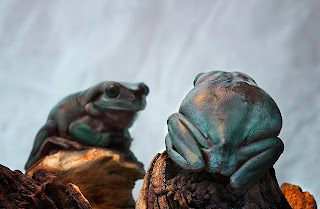 I shouldn't lie, my frog was good at holding my attention and he had good conversational skills especially in the beginning of our friendship.... but you know how that goes... after some time they (the frogs) feel like they don’t have to put in the work so much to make the princess feel wanted.
I hated when he would say that he wanted an independent woman, who was also a cool chick but would get upset when he would invite me out on the same day and I already had plans.
It’s like HELLO; I made plans because you were too busy to make plans with me in advance.
Can we all say INDEPENDENT WOMEN! 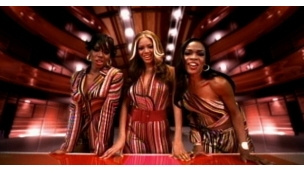 The best part of this relationship/non relationship I speak of is that according to him, I was asked to be his “girl” at some point but according to me we never had that conversation.  I think he mixed up the mirrors that day. 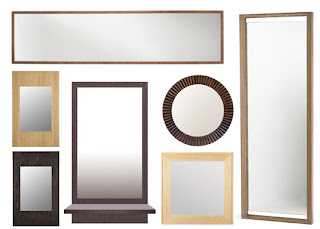 My frog was also good at turning things around to make every argument (that he started by the way) about something that I so call did wrong.  Like when he would text me and I would reply right away and then he would reply, let say the next day (yeah because that’s somehow a turn on).
I think he wanted that passion situation.  You know that situation where “couples” argue and then make up later ; ).  However, after being accused of starting an argument (two days ago) left me feeling like not having fun.  It’s like HELLO (again) we are not in a relationship so I do not have to take your shit.

We spend only one holiday season together and it was not exciting at all.  I went to my frog’s house and met the family and since it was my first time he decided that he would eat Thanksgiving dinner without me, that fatty frog.  So I met his family and ate alone because he’s such a nice guy.   So not only was my frog self centered but he was also inconsiderate. 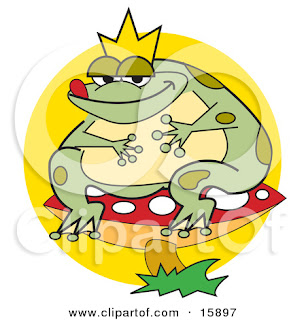 Anyway, it’s hard when you want to spend time with your frog and they say that they are busy…ummm I have a job as well, people would even say I have what is that thing called? Oh yeah a career!  And a life as you can tell from the plans and all.  So my frog made everything that he had to do sooooo important and, therefore, forgot about me.  And I had to understand because if I couldn't, then I was no longer the cool chick that can “support” him bettering himself…..WHATEVER! 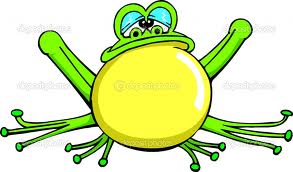 So seeing my fatty frog on average, once a week for a few hours for almost a year (oh btw I met his family once he never met mine and I knew him for about 5 years) left me unsatisfied and the icing on the cake was when my toad forgot my birthday.

At that point he was so busy that in a 24 hour period I couldn't even get a happy birthday sweet heart, I hope you have a nice day and see you later text.  You know chicks love those text messages, damn!  Fuck that, no more cool chick, no more understanding that you need to get your “shit” together  (you are older than me) and no more Sunday Fundays.    I was and I am done.  So now those "I miss you like crazy", "I’m thinking about you" and "Can we fix things?" texts get erased.   Because I am so busy living my life and getting “my shit together” to bother replying to an effort that is too late.  No kiss for u, keep searching and one day you will find that princess that no one wants and needs to be taken care of by u.