August 27, 2013
Have you ever had a really bad urge to contact someone or say something to someone but made a promise to yourself NOT to because of something that same someone did or didn't do to you previously? 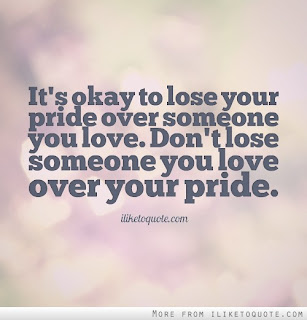 You pick up your phone, stare at their number and maybe start to write a message but then you stop yourself because you think, "Oh hell no! I won't be the one to reach out first!!!" 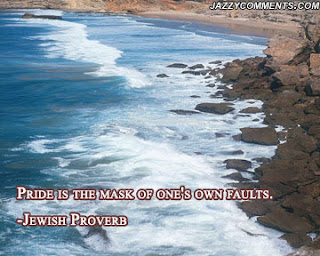 Maybe that person isn't necessarily bad but wherever you left off with them wasn't exactly good either.  And so you're probably DYING inside, but you just can't bring yourself to reach out because then you've lost the battle and you just can't be the loser in this scenario... or you don't want to be labeled like all of the "others" in their past. 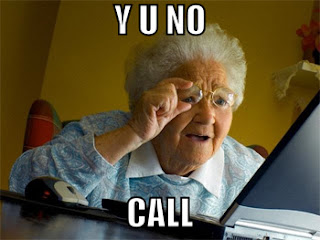 Here it is, you're struggling because you're thinking, "Damn, why hasn't this person begged for my forgiveness yet?" or "Damn, what did I do or say last? Why haven't they reached out?"

But you wouldn't be caught dead making the first move.
Why?
Because you know that somehow you're going to end up hurt, angry and/or disappointed. 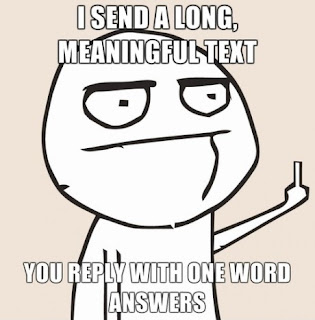 You know the moment you reach out to throw them a quick hello, you're either not going to get the response you want or, worse, you'll get no response at all.
Then you'll be left with nothing but the blue balls of frustration.
And that's never a good feeling. 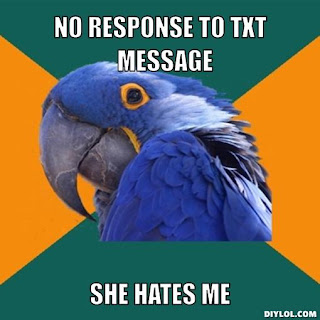 So, you just DON'T reach out.
Why be the fool? the loser?
Why be the thirsty one?

Why be like every other person before you, when you can just let it be and walk away never to look back always wondering..... 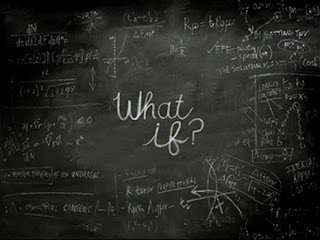