Every day I observe and experience the indirect jealousy of others.
Instead of cheering you on when you progress, people will hate on you and everything you're about simply out of their own sheer unhappiness about themselves and the situations they've put themselves in. 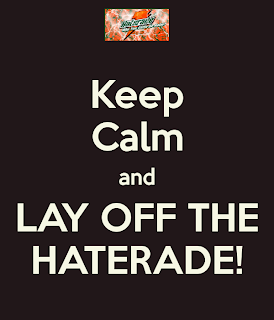 Lose weight?
People will automatically assume that you're not eating or that you've had surgery.
If they don't make those assumptions, they'll find other ways to attack you.
They may say that you looked much better when you were obese or that you look older now that you're much healthier - and let's face it - sexier than they are. 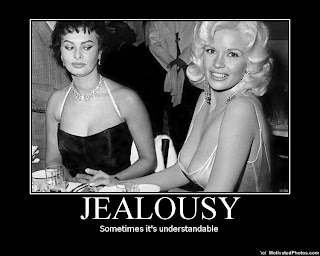 Get a promotion?
They'll say you slept your way to the top, kissed someone's ass or tore people down into pieces to get to where you are.

Get a new car? house?
You must be selling drugs. 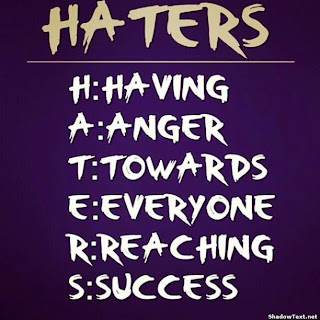 Whatever it is, rather than cheer you on and make efforts to better themselves, these lazy haters would prefer to attempt to bring you down to their level of misery.


Maybe they'll go out of their way to include you in activities which you should be a part of and innocently proclaim that they just forgot to mention something or that they didn't think you'd want to be a part of it, or even worse... they'll lie and say they've mentioned it to you in passing but you must not have heard them.


I've never been able to grasp the concept of jealousy in this context.
If people would put all that energy into bettering themselves, the world as a whole, would be better off. 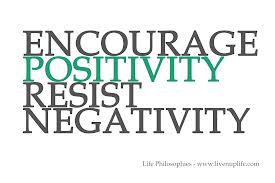 No matter what they do as an attempt to piss in your cheerios, rain on your parade, or just all around sabotage you, the important thing to do is to get a grip, and remain calm.  Don't sink to their level and always kill them with kindness.  Their hatred will either dissipate entirely or ruin them.  Either way, you win. 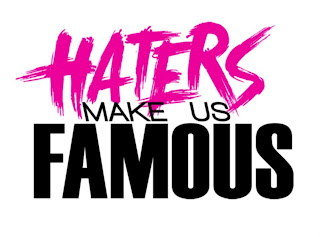