September 18, 2013
If you are talking to someone and after, I'd say... about a month... even two... it hasn't gone anywhere....
Meaning this someone doesn't really hang out with you... doesn't really take your calls, and only communicates with you online... I think it's safe to say you've either hit the all too famous "Friend Zone" OR you've basically headed to NoWhereVille. 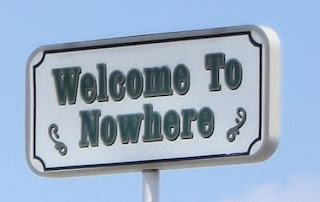 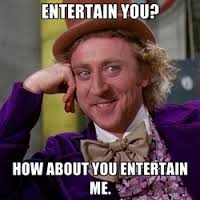 This should be clear to certain individuals... but unfortunately it's not.
Apparently, my clueless friends... acquaintances... believe that "someone" is just taking it slow.... 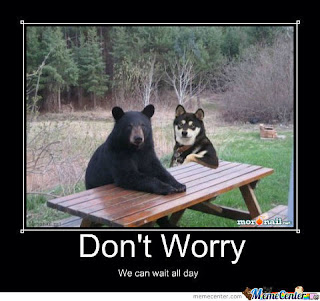 No honey.
ESPECIALLY if that someone is female....
More than likely what they needed was an ego boost.
The attention of another person to make themselves feel better with no intention of returning that favor. 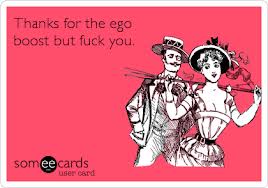 And now you're assed out because while you were busy boosting someone else's self esteem, your own has basically deflated.... if only temporarily... to the degree of a flat tire.

Why belittle yourself?
It can't possibly be satisfactory for anyone to pour out the most important details of their lives with an individual who has no intention of sharing any part of theirs... unless it's online or over text. 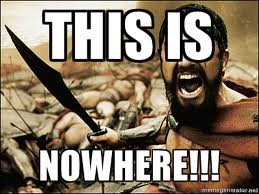 Sometimes people go NoWhereVille in a relationship as well.
You're stagnant for a year... maybe two... maybe three... and when you finally put your foot down and tell your partner, you want to move forward... they tell you that they are on the same page with you and maybe in another year or two, you guys might be at "that place."

Time to cut ties and move on because there is no moving forward.
They are comfortable exactly where they are with you... NoWhereVille. 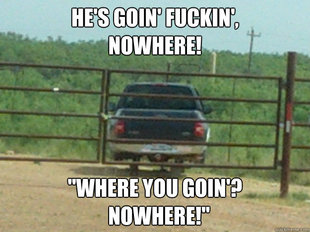