October 27, 2013
I'm starting to wonder if being single is sufficient of an excuse to be an asshole. 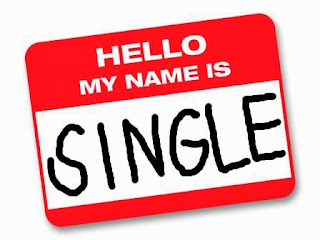 If you're single, romantically wooing individuals left and right, telling them one thing... acting in an opposite manner and then throwing the "single" card in, does that give you a pass to be a jerk off? a dick? or a psychopath? 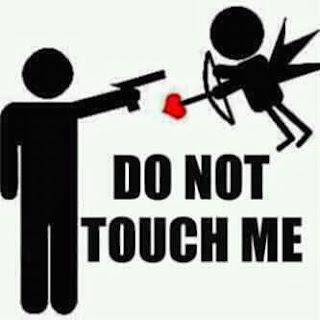 I'm single because I choose to be.
I spent the Spring time dating several individuals... not making promises to any of them... being crystal clear to each of them that I was not looking for a relationship... and I wonder... did any of them view me as being a total bitch when I didn't want to commit to those looking for a relationship?
I know I hurt some feelings... because if they didn't outright tell me so, they're going out of their way to tell me now with their random late night hang up calls...
But I couldn't have been clearer on that first date when I said... "I'm just interested in meeting new people and making friends..."
I remember even telling one dude, that I had no intentions of actually going out with anyone initially, and that I was only looking for an ego boost...
So I really couldn't have been any more blunt. 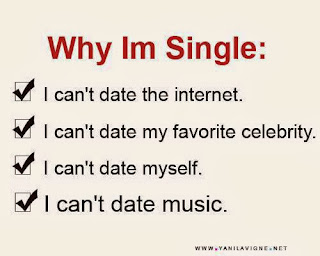 Yet, on the other side of that... for the individuals that I actually liked, and who made it seem like they actually wanted something more but later down the line proved differently with their actions and their words...... did they view me as the "crazy bitch" because I called them out on their total bullshit? and insincerity? I mean, that's how I see it when I'm told how amazing, special, etc I am and then I'm treated like just another "admirer."

Woo me today... humor me tomorrow... and by next week just ignore me entirely.... because that's how all humans should be treated, right? 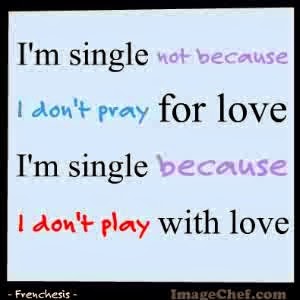 Funny how people play these unnecessary games with others and go out of their way to toy with their feelings being fully aware of what they're doing to justify their actions with the "I'm single" card.... And who knows how many people they've played that card with?

What's funnier is when those same people get their feelings hurt.
"Why?" they ask.
Because after all, we're all human  - unless you're a sociopath (I'm convinced I met one of these) - and at some point, someone's going to come along and make you feel a certain way, no? We can't always control these things no matter how hard we try... (and trust me I have tried).
And then what?
Then it's HOW DARE THEY make me feel that way!!
How dare they hurt me after they made me feel for them what I've made 10 others feel for me without reciprocating those feelings but using them to my advantage to make myself feel superior in some way....
How dare they give me a taste of my very own medicine?