December 27, 2013
On a Friday evening, as I was coming out of the gym... a young man I was communicating with decided that it was a good idea for us to meet for drinks.

Now, when I say I was communicating with him... it had only been a day.
He seemed harmless enough but I usually screen potentials for a week or more before I decide to move any further.

Well, the way I was feeling... it was either go out for drinks or stay home and turn in circles on a Friday night. 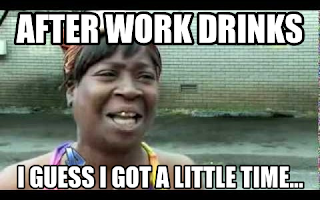 I went ahead and decided that since trying to get to know someone before going out with them, doesn't seem to work for me, why not just go out for spur of the moment drinks.  Maybe I should've known better?

From his pictures, he was not all that attractive, but in person he was better looking.  Actually kind of adorable. Small frame for an italian guy.  Very young face for a 33 year old.  Very little gray hairs here and there.. which kind of made him cuter.

We talk a bit in the car... he seemed normal enough... we drove to a local bar and this is where it gets weird... Of course it does.  Such is my life.

I noticed that we're talking at the bar... and when we quiet down... he starts waving.... 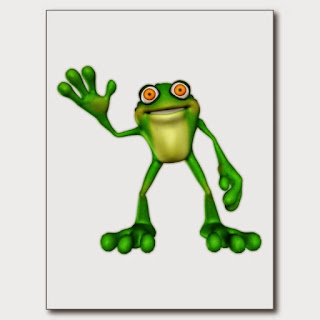 as if he's waving at someone at the bar...

At first, I thought he was trying to get the bartender's attention because he needed a water refill.  And then, there was a band playing and some girls dancing on stage... we were joking about them and I thought maybe he was waving at them... His waving became more frequent... and now I'm thinking this was a running joke that I just wasn't getting. 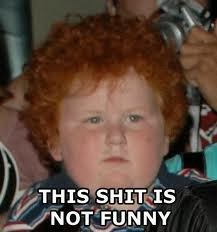 We decide to walk around (we were at the casino) and play a slot or two for the hell of it... and now... I see him waving randomly... at no one in particular.

And now, I'm like... "Who the fuck are you waving at?" But I don't say anything... because clearly this dude has Tourette's or OCD.  Great!! 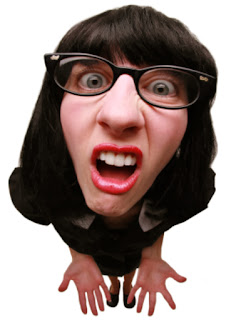 After we lose all of our cash (not much but still).. I say it's time to head home.  He wanted to go look for another bar (no thanks!).

It's close to 1am and I'm ready to hit the sack and say good riddance. I tell him to let me know when he gets home.  He gets home some time after one and he starts texting me.

We just spent 2-3 hours together while you waved at invisible people.  Do you really think, I want to stay up all night texting you?  This is one of those instances where one person believed the date went great, while the other person (me in this case) knew that the date was a disaster.

I haven't been sleeping properly lately so every once in a while, I check my phone.
Here I have several messages from him: 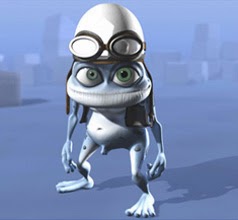 Guess what I did this morning? That's right! You got it! I blocked the number.  Say what you will about the iPhone but that "block caller" feature is the best thing to come out since red velvet hot chocolate.