April 11, 2014
I'm going to take a couple of minutes to tell you about the absolute worst date I've ever been on.  Yes, worse than the waving frog... or the needy frog... or other stories I have yet to tell.  This actually happened three months ago but I was too traumatized to write about it then... I'm in a good place now so here goes:

Today's story is about the mouth rapist.  It may make you laugh... or horrify you... or both. 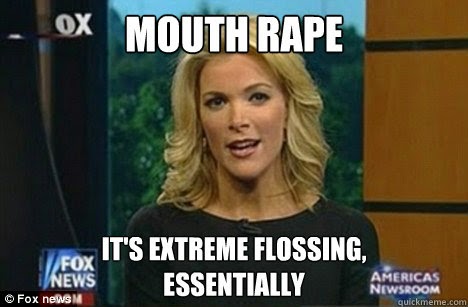 Once upon a time, in a kingdom quite close to home... I was just about ready to give up.
And maybe I should have.

A green eyed frog who claimed to be 38 (later found out he was 43...) entered the picture.  He seemed very excited about life.  He stated he loved his job and his 9 year old daughter and everything life had to offer.  He was very enthusiastic throughout the conversational stage.  Eventually, this green-eyed frog asked me out on a date.  At this point, I was very reluctant to go anywhere with anyone.  I mean, you all know some of my stories.

Still, I said, hey why not! The Lumberjack I was sort of dating... but not really.... wasn't really coming through with his inconsistencies and busy schedule, so why wait around another 5-6 weeks for him to be available?

So this green eyed frog picked me up and off we went to a local restaurant.  Already, I was apprehensive.  The guy was rambling on about what his friends were like during the ride... and he was blasting A Tribe Called Quest while driving pretty fast... And have I mentioned his pedophile mustache?  You know what I'm talking about!

What I didn't notice was his leather jacket... weird shirt and his hoodie.  A 43 year old man still mentally living as a 23 year old. 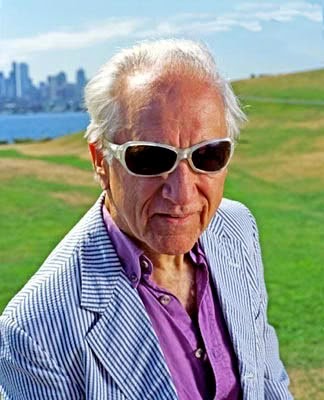 We arrived at the restaurant, seated fairly quickly as it was a weekday and immediately he ordered a pitcher of beer for us and several appetizers.  I'm not really a beer drinker unless it's a summer BBQ and I'm not a big fan of any of the crap he ordered.  He noticed I wasn't eating the appetizers, and rolled his eyes asking if I was on some sort of diet.  My reply was that I just didn't care for what he ordered.  He said, "Great! More for me!" and proceeded to eat all 3 plates.  Shortly after our meals arrived and Mr. Green Eyed Cuban licked the three appetizer plates clean... he dove right into his meal.  This isn't where the date gets bad.   The date was bad before this... when I saw he was really 43 and not 38... and when he picked me up at the house like a kidnapper.  I really don't mind if people are enthusiastic about their food.  I LOVE food.  It was really just him.

No no... it gets worse though as the night progresses and one story leads to another.

Remember how happy and enthusiastic he was about life?  Well, the  more beer homeboy drank, the more the truth reared its ugly head. 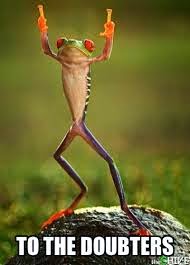 "I hate my boss, he's an idiot.  He should've bought me my own office but he's too stupid for that and opened one for his 21 year old daughter instead..."

"I hate my ex wife.  She is mentally and emotionally unstable and shouldn't have custody of my daughter.   I hate her husband because he brainwashes my daughter and he's fake..."

"I hate my ex girlfriend because she likes to go out, pick up random women and have threesomes..." (what dude complains about that?  THIS dude!)

"My daughter doesn't love me anymore.  Maybe I should stop caring about her and everyone else..."

All of this he's yelling at the top of his lungs while on the second pitcher of beer and banging his hand on the table every time he wanted to emphasize how bad some part of his life was.   Did I mention the restaurant was kind of empty and that the waiter and the few customers there kept staring at us? 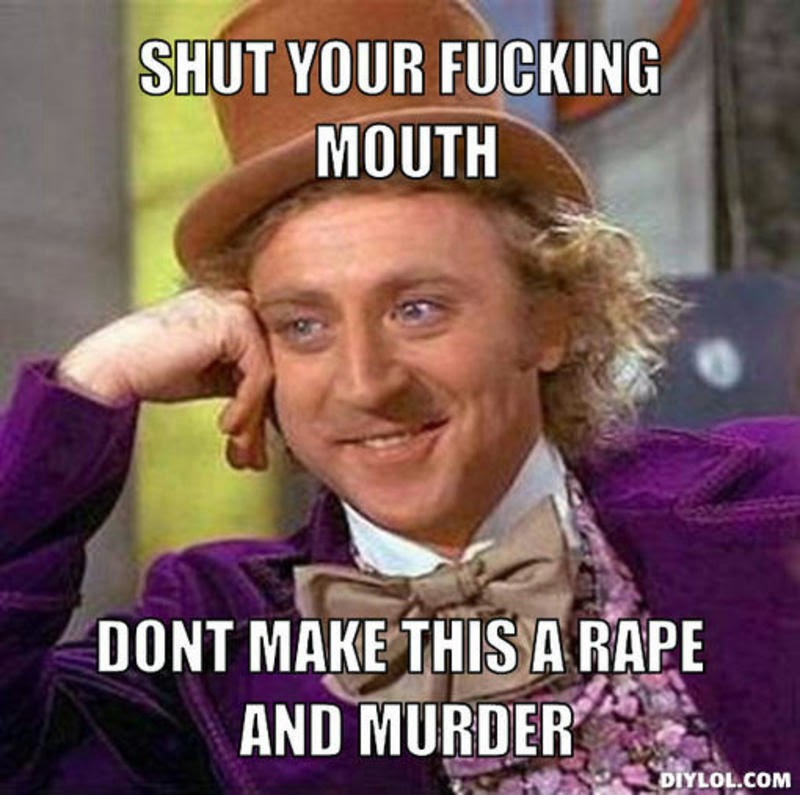 Eventually, I stopped smiling to humor him because at this point I was plotting my escape.  I was facing the window and watching the buses drive by and trying to figure out how I could escape without him noticing.  Unfortunately, he never left the table once.   Finally, he asked for the check (thank goodness) and he complained about the bill also... while sighing.  I offered to pay as I usually do to avoid owing anyone anything but he says, "What? You don't think I know how to be a gentleman?"  He was completely on defense mode.  I put my card away, gave him a tight smile, said thank you and started to put my coat on... when alas, he ordered another pitcher of beer.  He asked why I hadn't said anything, even though he was clearly dominating the conversation and quite frankly I wasn't too willing to volunteer any information anyway.. .but the other reason was that every single time I opened my mouth to contribute to the conversation, just like a true stereotypical Cuban Leo Machista man, the conversation was interrupted by him so that he could start talking about himself again.... and find something new to complain about. 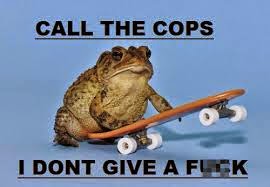 I was relieved when he opted not to finish the next pitcher of beer, and we started to head out.  I was reluctant to get back into his car with him but I knew if I remained calm and positive, nothing crazy would happen.  As we walked to the car, he kept nudging me to hold on to his arm... I tried to ignore him until he almost knocked me down with his nudges.... So I held some part of his jacket sleeve by the fingertips.

It was a cold night, so after I got in the car, I kept my hands in my pockets as they had been cold from being outside in 20 degree weather.  He initially attempted to gently pull my hand out of my pocket so he could hold it and when I wouldn't budge he yanked it out and forced me to hold his hand.  And this, my readers, was when I started to really get nervous.

Lucky for me, we were in front of my house in 5 mins flat since he sped the whole way home.  I decided that the best way to get out of his car, was with a friendly and calm demeanor until I made it inside.  So I told him to enjoy his mini vacation over the weekend (he was going to Florida)... and I made it out of the car safely! Or so I thought.

He was still in the car, and as I walked up the steps, the man jumped out of his car (which was still running) he pulled me into him and slobbered ALL over my face.  I attempted to push him off, while basically having a similar experience as you would a puppy who was licking away hoping to get affection... and the fucker grabbed my ass!!!!  Just as suddenly, he pulled away, jumped into his car and sped away. 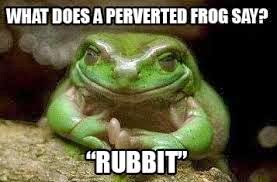 I was not only disgusted and nauseous... but also shocked.  Nothing like this had ever happened.
I ran up the stairs, opened the door, locked all of the doors behind me, checking several times... including my bedroom door once I was settled in.  Anytime that night I woke up to use the bathroom, I would peak out my window to make sure he wasn't parked out there waiting for me to leave in the morning... and I would turn all the lights on in the apartment, turning them off as I made my way back to my room.

This, my friends, was probably the most frightening experience I've ever had.
I told some friends about it and it made them quite furious...
I look back on that night, and remember that I stopped giving the guy fake smiles after the first pitcher of beer.  I stopped humoring him, and did my best to look as uninterested as possible... Being that I'm really good at that, I don't know where during this date, he thought it was okay to make any moves.

It certainly wasn't okay.  I hope for other women's sake, he's learned his lesson.... because next time he may not stop at mouth raping and uninvited groping.  Let's just say... I still find myself looking over my shoulder from time to time.