April 09, 2014
Today, I posted a little tidbit about how I feel that no matter how secure or confident a woman feels, she still needs to hear she is beautiful once in a while.  Some compliment, any compliment... really would do, as long as it's not inappropriate (i.e. you lookin bootylicious mami! ~ random dude on the street).  I, for one, appreciate hearing these things even when I already know them. 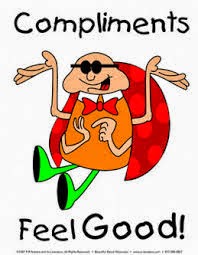 My friend replied that unfortunately, half of his sex has ruined it for them because now when a man compliments a woman, it is viewed as "thirsty" aka desperate.

"Okay..you're right." I said.  "I hear you, but I'm referring to the people we actively date."

His reply was that even then by today's standards that's also considered thirsty and weak. 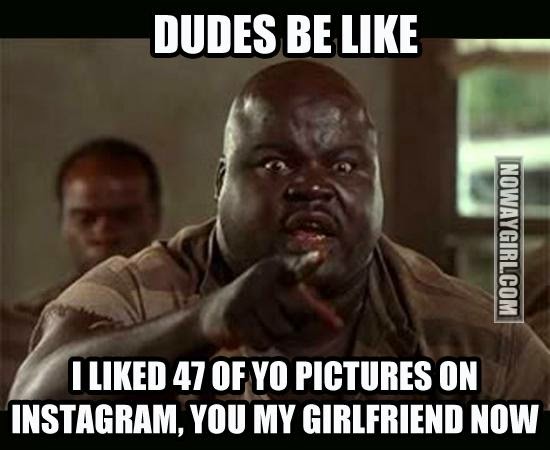 I could've gone on a rant about how that's not entirely true based on what I have seen and what I know about men who don't bother complimenting the women they are with while spreading the love to 100's of other women all over the place... but instead, I kept my mouth shut and let this thought sit.

I know that there are men out there, who have no idea how to approach a woman, and believe it's acceptable to hiss at them like cats... to refer to their body parts.... etc etc.  You simply ignore those men.
You know... the dudes that take the time to come at you when you're covered from head to toe and you can see nothing on the woman except for her eyes and yet, the dude still tries to talk to the chick..  Those are thirsty ass mo-fo's. 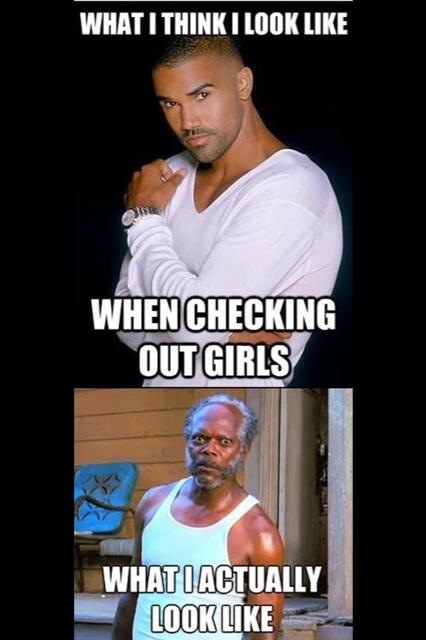 But there are also men who have some class, pay their compliments and keep it moving.  And if that man is the one you want or are with, take that shit and run with it!

What the hell is wrong with the women out there who can't take a damn compliment?
You are ruining this shit for the rest of us.
Can't you tell the difference between a thirsty loser and a sincere grown man who just wants to let you know they see how beautiful you are?

With the progress I've made in the past year... I feel great and I look better than I have pretty much all of my life (even though the winter encouraged me to pack on a little weight here and there)...

But at the end of the day I know I deserve to hear that I'm beautiful from those people that truly matter.

And if you're a gentleman reading this right now, know this.
No matter how gorgeous she is, she may not NEED to hear it, but she WANTS to hear it from YOU.
Who cares what happens after you've said it if that's how you feel?  Know that the few women like myself, LOVE THAT SHIT! Even if we just mutter a thank you in our shyness as we blush furiously. 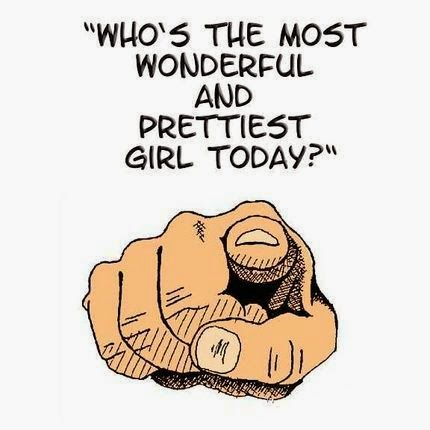 The last thing she wants to see is how often you're expressing how attractive you think those other bitches are... She could really care less.  But when you are freely expressing that to them and never to her..this is when that gorgeous/beautiful/pretty girl starts to feel unwanted and she might eventually turn her attention on to the next dude who appreciates and values her beauty and integrity.
actions adults beautiful boyfriend compliments dating girlfriend husband love men pretty Relationships thirsty war wife women