July 11, 2014
It so happens that a week after the entire Marine Frog Incident came to a full close, I had a birthday event to attend at Gonzalez y Gonzalez (latin restaurant/club/bar).  A ladies night.  No men allowed. 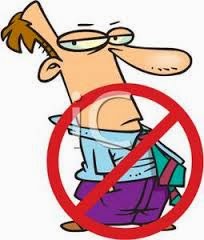 "Omar" and I were at the spot first just sipping on some mojitos.  After the week I had, I needed several drinks to really enjoy my night.  I'm sipping on my second drink of the night... not as strong as my first... and out of the corner of my eye, I see some dude, with a denim/American Flag shirt on... canvas shoes...no socks... scoping the place out for prey.  I noticed him passing by more than once, noting perhaps, that Omar and I were there without men.  He approaches me and asks me to dance.  My response was exactly this, "I will definitely dance with you after this drink right here...." 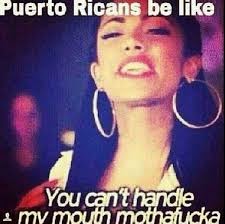 He moves on to Omar and asks her to dance instead.  Omar accepts and hands me her clutch and dances for a second.  The entire time they dance, homie with the  American Flag shirt and canvas shoes is pointing or nodding in my direction.   Well, apparently, he had told Omar that he didn't take rejection well and was afraid to even bother asking me to dance again.  Omar encouraged him to ask me to dance again and advised him that I didn't say no, just that I wanted to finish my drink.  After the dance, he offered to buy us a drink and then asked me to dance again.

As I danced with him, he reiterates what he told Omar about not taking rejection well.  I told him that it was his problem (not mine) and proceeded to dance.  He asked me about the scar on my chest.  I tell him I had  open heart surgery when I was 4 but I'm perfectly healthy.  He says, that he noticed because his uncle had the same scar and he's glad I'm okay.  The subject was dropped. After that, he headed away for a little bit and returned after the girls arrived and joined us.  He asked Omar to dance again.  I sipped on my drink and had some words with the girls.  I was NOT there to pick any loser up or have them pick me up.  That's just not my thing.  They come back and the story according to Omar was the following: 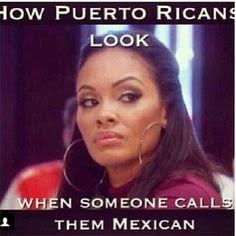 
Next thing you know, they're next to me again.
Homeboy/Kevin:  "Sooo I've been single since December.... you know, just getting my feet wet again and starting to go out... etc...,"  turns to Omar, "Are you single?"
Omar:  "Nope.  I have a boyfriend."
Kevin:  "What? Really?"
Omar:  "Yes, I have a boyfriend."
Kevin:  "Oh damn.  I thought you were single.  If I would've known you weren't single I would've left with my friends earlier."

Meanwhile, I'm sipping on my drink minding my own business but hearing the entire conversation. 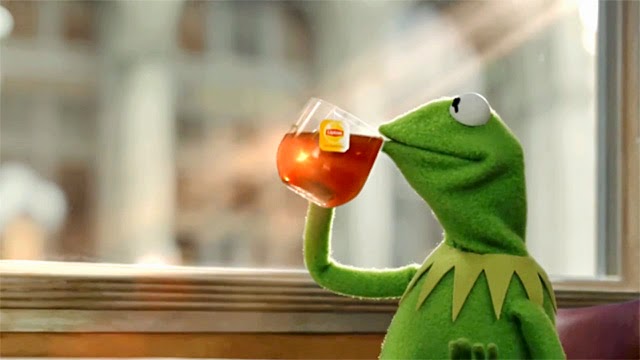 Kevin turns to me: "Are you single?"

I continued sipping my drink and shook my head, "I heard the entire conversation that just took place right now..... and you're really asking me now if I'm single????"  I turn away.

Kevin:  "But to give me credit, I asked you to dance first."
I roll my eyes and turn away.

Kevin turns to Omar:  "Tell me it's complicated."
Me shaking my head harder... what an idiot.
Omar:  "No, it's not complicated.  I'm very much in love."
Kevin turns to me:  "So you're single.."
Me: "Once again," I throw my hand up in his face, "I heard your entire conversation and I'm not about to be your last choice..." I made some comment about sloppy seconds but looking back what I should've said was fuck off. 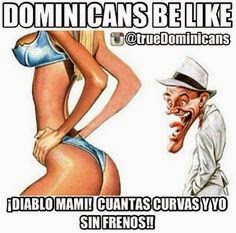 Anyway, the dude, again says, "You were my first choice but since you didn't seem interested in dancing and I don't take rejection well.."
Me: "That's not my problem." 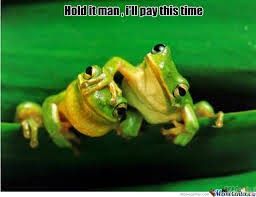 I took a double take, look at him, go over to the girls and say, "What is everyone drinking?"  I'm sorry, the day I'm impressed that someone has "a lot of money" when I have been not only independent for the last 10 years or so but also THE breadwinner in some of my past relationships, is the day that I can't physically earn money.  Really? Who gives a shit?
I tell the girls, make sure he gets you another drink before he leaves tonight.  Smh.  The nerve. 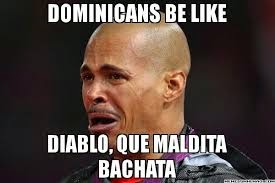 Dancing again, he says to me, "So you're okay," pointing to my scar.  "Yes. I'm perfectly fine! Like brand new."  Him: "Oh okay, I'm just asking because that uncle I was telling you about, died."

Shortly after, he says, "So I'm very observant and it seems to me that you've lost a lot of weight recently."  I already know he's about to say something really dumb.  I say, "Yes, I lost 40 lbs but have gained back about 10 recently."  He says, "Yes, I can tell because of your arms."  I seriously wanted to punch him in the face right about now.  Good thing I'm not violent.  Let me just explain that for many years I was very self conscious about my arms, and let it go over the past year because they've taken some shape even though they will always be like wings unless I hit the weights hard several times a week.  It's something I've come to terms with and have decided to let go.  For some moron, who doesn't even have any game, isn't attractive and has bad breath to make any "observations" about me or who/what I am.

I sat down and noticed Omar was sitting.  I receive a text.  "Hey boo, you ready to go?"  My response, "Hell yeah."

Somehow the conversation turns into him being a Dominican like no other.  He says he's educated, has his own place, makes good money, etc.  Both Omar and I tell him, that doesn't mean shit.  We know PLENTY of Dominicans, Hispanics in general, that have their master's and are doing well for themselves.  That has nothing to do with character.  NEXT!!! 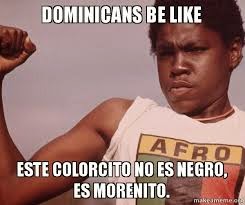 We get to the car.
Omar excuses herself to check if the store next to the car sells cigarettes.  She unlocks the door, I sit down.  Kevin excuses himself and walks around a tree somewhere... I'm guessing to take a leak.  Omar comes back out, "Oh did he leave."  I said, "Nope,  he said he'd be right back.  I'm guessing he went off to take a leak."

Kevin returns, Omar and I are in the car, windows rolled down.
Kevin standing by my window... "So I don't know what kids do these days... do we exchange numbers, Instagram..."
My response, "Umm  we're not kids.  As a matter of fact, I'm older than you."
Kevin: "Well you know what I mean."  He points his finger in Omar's direction, "Not you though, you're not single, so I'm not talking to you."
Until this point, Kevin was doing really well at hiding his drunkeness.
Again he asks what we should exchange... I say, "Instagram."
He goes, "Oh that's messed up, that means we'll never talk."
Now he's crouched down by the window.
Suddenly, he puts his head down and I hear something like a stream of water hit the ground.
I look at Omar at the steering wheel, "Dude, he's throwing up."
Omar: "Noooo... really? Nooo... is he really throwing up..."
Me: "Dude he just threw up."
Omar:  "He's throwing up.  Is he throwing up on my car?"
Me: "I don't think so."
Kevin looks up, and continues talking as if he hadn't just thrown up in front of us.
"So, let me give you my number," he says pulling out his phone.  Omar asks, "Did you just throw up?"
Kevin shakes his head no.
Puts his head down again. 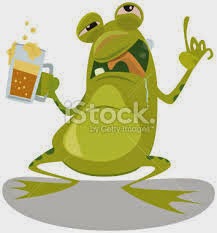 Omar gets all flustered and rolls the windows up.  To this day, I'm not even sure why I didn't just roll up my own window, other than, I was sitting away from my door, just in case and didn't want to get close to him.
Me: "Now drive away," looking at Omar dead serious.

We drive away... Never to see the drunken frog again (hopefully as he lives literally 5 mins away from my own neighborhood).
As soon as we drive off, I say, "This is the kind of shit that happens to me... and THIS is why I'm done with all of these losers... cuz this shit only happens to me..."

Moral of the story:
Ladies night, is exactly that. Ladies night.  No frogs allowed.  Even if they follow you around like gum on shoe. 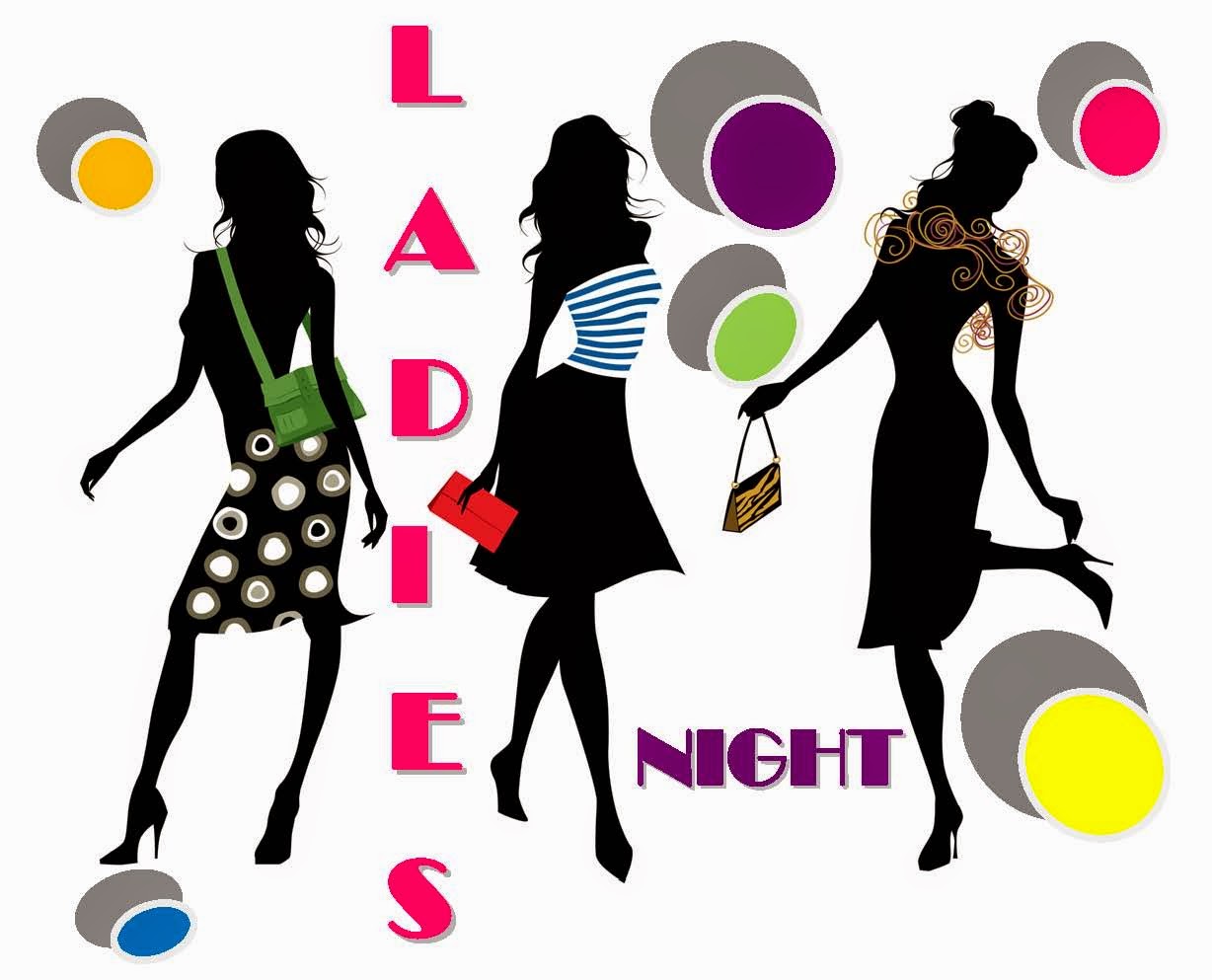