July 15, 2014
My heart hurt a little today thinking about a conversation that took place recently.  Actually, it hurt a lot.  I felt my eyes water and my soul sadden.... I thought about the choices I've made in my life based on the way I've felt about things, people, situations.  The fact that I can't say that I've made any good choices, other than going back to school and moving to NY instead of moving to FL.... That's about the extent of my "good" choices.

That feeling, however, was brief.
The thing is, even if I were to go back and do things all over again, there aren't many things I would change.  Because whenever I made a bad decision, it was coming from a good place.  I don't regret how much I loved even though I hurt much, much more.  I don't regret how much I gave, even though I lost nearly everything.  And it's not because it's a lesson learned.  But because, even if I'm  not acknowledged, I know if it hadn't been for the choices I made, those people wouldn't be where they are today.  I helped them.  My actions came from my heart.  And no matter what, those who took advantage of me will always look at their position in life, and I will always be more than a memory.  There will be a part of me imprinted in their soul.

The part they took from me. 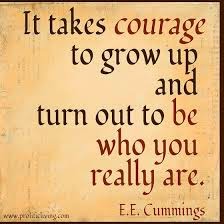 That gives me a small sense of satisfaction because those last moments in their life... they will be the ones with regrets they will never be rid of.  They will leave this earth knowing all of the wrongs they've done... all of the pain they've inflicted... all the malice they've engaged in... and they'll never be able to redeem themselves because it took a lifetime for them to even realize it.

I, on the other hand, can sleep with a clear conscience.

See, I cannot change who I am no matter how much I would like to.  I will continue to feel, and think, and do... and perhaps even, repeat some mistakes, because I can't help but care about others, even if at the end of the day, they could care less about me.  I can and have hardened myself against others but it's only after those others have done their damage.  Until then, I am still me. 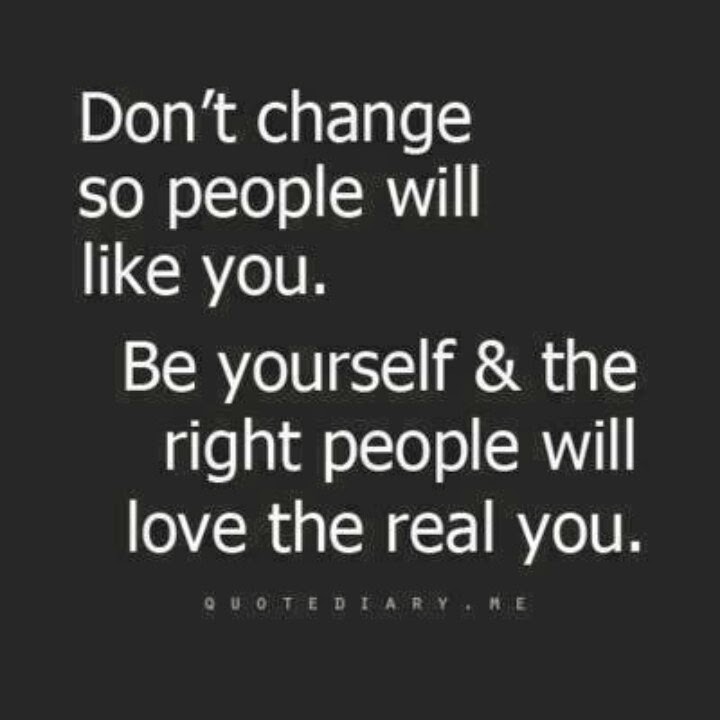 I can't simply stop being me.  Even though I know sometimes that means I will lose a small battle... All of those things that make me who I am, even the negative, have at some moment in time benefited me somehow.

I am so many things, good and bad.  People who have come and gone in and out of my life have tried to change me and I am still exactly who I was many years ago.

And I wouldn't change for anything in the world. 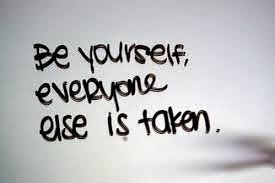