The Man on the Bus

July 22, 2014
On a typical summer day in NYC... taking public transportation is like... well, kind of like watching a show take place.  There's always either a performance with solicitors looking for handouts... or a performance involving those who like to cause scene. 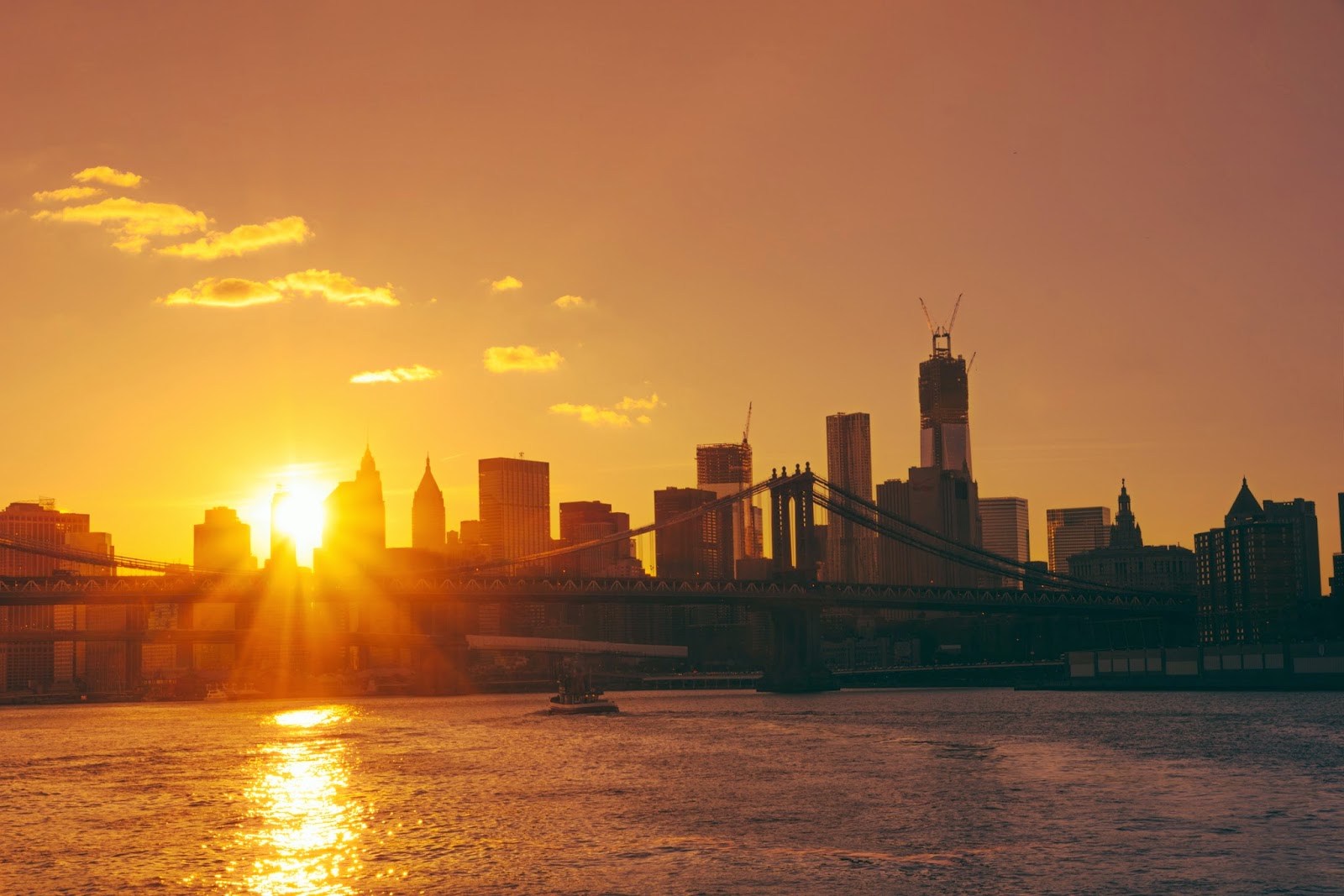 I don't usually mind taking the train or bus, unless it's one of those particular hellish times where everyone is basically standing up against one another (sometimes even unnecessarily).... or there are those times throughout the school year where you're stuck on the train with a bunch of teenagers you know are up to no good.  I'm always watching out for the quiet ones who are conveniently on their phones because usually they're filming something and I'm just waiting for the day they make me famous on a social network for something absurd. 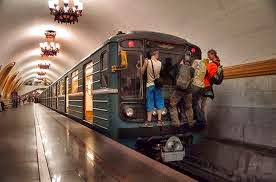 In any case, I had quite the interesting ride the other day.  I take the bus to work in the mornings.  On most days it takes about 5-10 mins to wait until the bus driver decides to take off (see, my stop is the first and last stop) and then after I'm on the bus, if traffic isn't awful, it can be about a 25 minute ride.... Never usually more than 40 mins and that's if the traffic or weather sucks.

Last Tuesday, I got on the typically empty bus on the way to work and sat in the single seat aisle.  I proceeded to mind my own damn business and play Candy Crush or Pet Saga or one of those unsightly addictive games on my phone.  My iPod was blasting... I was in my own little world.  It's likely I was texting throughout the morning as well.   I was paying attention to nothing as is a normal bus ride for me. 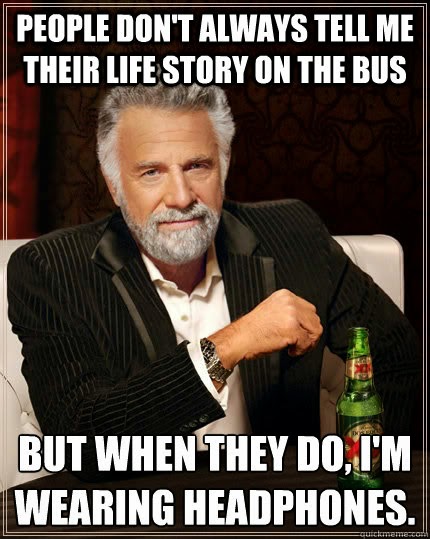 Somewhere midway through the ride, we stop at a busy stop and the bus fills up some.  Suddenly, an odor sooooo beyond remarkably disgusting completely fills the bus. I have a ridiculous sense of smell.  Things people wouldn't typically smell, I always do.  It's mostly a curse when you live in this city.  This particular stench was something incredibly strong and indescribable.  It wasn't the typical moldy, body odor a homeless person would reek of.  It was something that just automatically made me think of death. 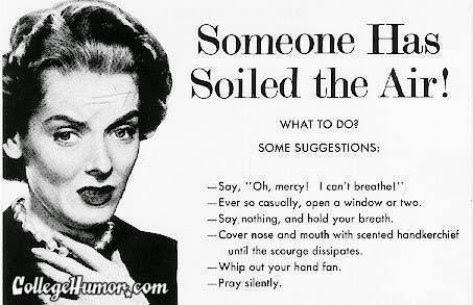 When I glance up from the stench that made me dizzy, nauseous and quite near gave me a nose bleed, I see that it's coming from the man that sat directly in front of me.  He was wearing a long sleeved denim shirt in the 90 degree weather... the skin I could see looked incredibly ashy and...... wait for it... I saw something that made me jump up, sit in the back until the next stop and made me get off and wait for the next bus.

What did I see? you're wondering.
I'm not 100% sure, but there were some sort of bugs crawling on him.  I want to say they looked like they could've been bed bugs because they were small and red.  They weren't roaches... they weren't fleas....

Homeboy literally had little creatures living in his clothes!!!  On his body!!!!

For a second, because I haven't really been getting much sleep... I considered the fact that I could've been hallucinating.  But when I changed my seat and moved back, a lady next to me asked if I happened to notice bugs crawling all over that man.  Hell yeah, I noticed!! I tell her.  She crossed her arms over her chest and just stared at him.  I got off the bus and waited for the next one.  All I kept thinking was, I have had a shitty summer as it was, the last thing I needed was to bring home some unwelcome tenants.

Listen, I'm not big on the judgment factor.  I understand if you're homeless, shit happens.  I don't expect you to be squeaky clean or sane. However, I am super strict about personal hygiene though.  And I happen to know for a fact and through my field that there are ways to avoid hunger and fostering insects on your body no matter how broke and shelterless you are. BUGS on your clothes.  Crawling all over you and on to the MTA bus thousands of people take daily? Unacceptable! 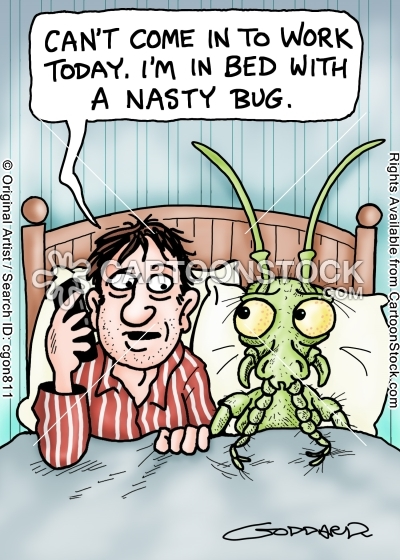 Needless to say, as of the past week, I've been ultra aware of my surroundings, where I sit and who gets on the bus/train.  The last thing I need is to come across an infestation of who knows what.  Just another reason to add to the other thousand to move out of this state as soon as possible!