August 06, 2014
There have been several incidents lately where certain individuals have crossed some of my and other women's friend zone boundaries  and I felt like this needed to be addressed. 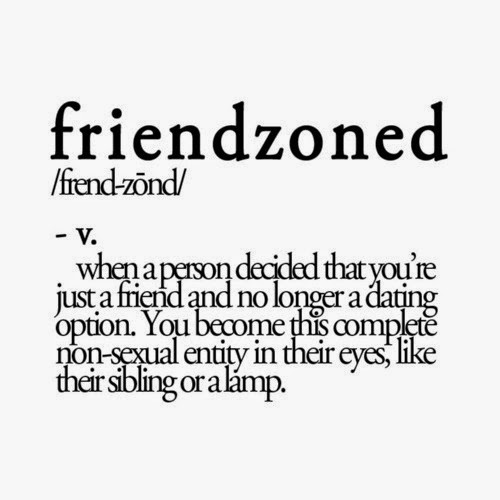 First of all, if you are not carrying an intimate relationship with someone - not necessarily sexual - there are certain terms of endearment you should steer clear from.  Especially, when you've been friends with a person for years and it never once occurred to you to use those pet names before.  If it's become habit, it's okay until you know the other person is dating someone.  If it slips, it's not at all a huge deal, but something where you're having a conversation with that person, and every other word is "babe," "chula," "sexy," "doll," etc... not okay.  I'm going to go ahead and admit that I am absolutely guilty of calling everyone I know "honey."  It initially started because it softened up whatever harsh shit I was about to voice... but eventually it just started to come natural to me.  Now everyone I know is "hon" or "honey," if I have any form of affection towards them... however, that is where I draw the line. 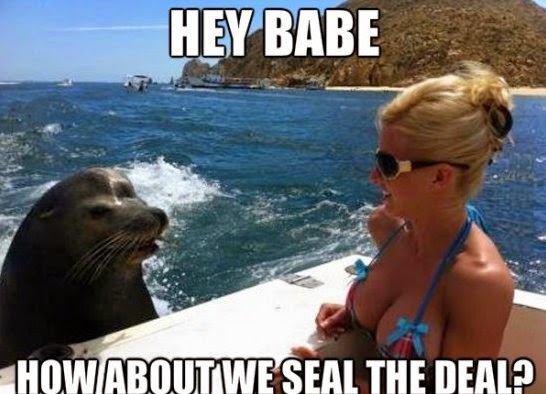 Late night phone calls and/or texts are something else better left for those you are carrying an intimate relationship/situationship of some form with... again, not always physical... but eventually headed there.  Or should be.  Let's put it this way.... I don't need any one of you dudes hitting me up at 3am if I haven't given you the straight up okay.  I am NO ONE's booty call.  UNACCEPTABLE.  If I have never told you it's cool, then assume it's NOT cool.  I work just like everyone else and even if you know I'm up... get lost.  That's still no excuse, unless you already have MY permission.  Those time frames are reserved for those who actually matter.  If I haven't made it a point to tell you otherwise, then you don't matter.  At any point have I ever made any sort of insinuation that this was cool? No? Okay then, it's not.  If I tell you it's cool, then clearly, we have more going on than just friendship. 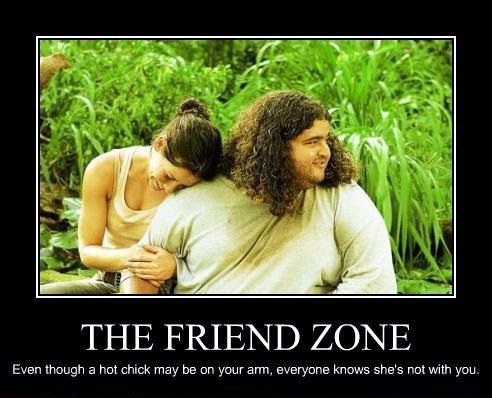 Personal space.  I'm wondering if I have to even get into this.  I have this arms length box that I live in.  You should not be entering my space uninvited unless, again, you have permission to do so.  I'm not big on getting touchy feely with my friends, unless I'm drunk and those friends are female.  No, no... I don't get white girl wasted where I'm making out with my girlfriends... (although I'm sure you wish I did)... but all those extra hugs, ass grabbing (what? it's not making out), etc... is reserved for drunken nights with my girls.  If you're male, your hand better NOT be anywhere near my ass, unless again, given sober permission. I don't care how inviting it looks. My bubble of personal space, is MY bubble of personal space.  There are no vacancies!! You may not enter unless invited.  AND if you are invited momentarily because we are dancing OR we're somewhere noisy and you need to put your lips up to my ear, this doesn't mean, you get to touch, grab or kiss anything... UNACCEPTABLE.  As for rubbing your inadequate junk on my trunk... be prepared to get hurt badly to the point of making it nearly impossible for you to have children.  Yes. I can be that violent. 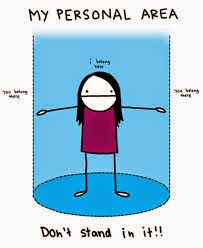 Finally, let's touch upon inappropriate conversations.  If there are a huge groups of adults, just talking nonsense, then fine.  This is... I okay.  I guess.  If I were dating someone, I would probably not appreciate it if I knew they were carrying on some sort of inappropriate conversation with one or a bunch of females... but I guess what I don't know won't hurt me.  However, if we are talking one on one, and again, I have never given you permission to talk to me like some ratchet thot off the street... yes, I said it... then you don't HAVE permission to talk to me that way.  The end.  There's really no way about it.  There's a fine line between flirting, "You're beautiful," "You're the prettiest girl on blah blah blah..." and inappropriate innuendos... "If I were that lucky dude, you wouldn't be able to walk..."  (That has not been said to me as of late... BUT still). 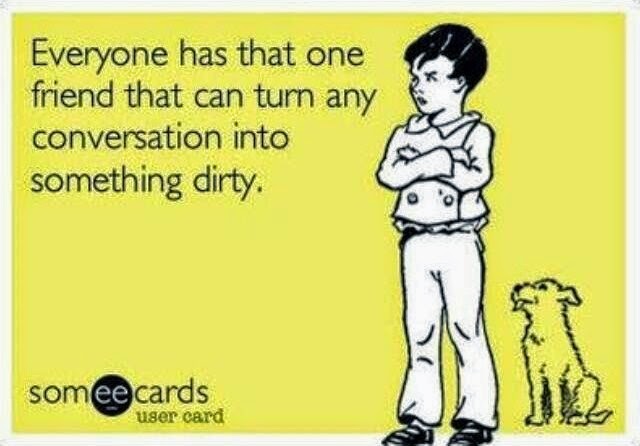 I know I'm not giving this post, much needed justice, but my point is this.  If it has been made CLEAR to you that you are in the FRIEND ZONE by someone like MYSELF..... then do yourself a favor and hang tight to the fact that you will never emerge from that zone OR just plain old go away if you can't handle it.  You will never have permission to enter my little bubble no matter how long you stick around, how many other dudes break my heart, or whatever the case is. 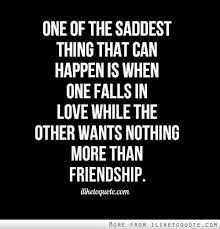 And for that matter, if you were once crushed on, but you were too busy crushing on Sally, Mary and Jessica, and years later, you've decided you want to be noticed... guess what? It's too damn late.  A woman such as myself, will not waste a second trying to rescue you from the zone you have put yourself in.  It's not my problem that you dropped the ball (or balls) when you actually had a chance to see what was directly in front of you.  Oh noooowww you realize this girl could have been the love of your life? Well, that's just too bad. Get over it and find someone else to fall in love with. 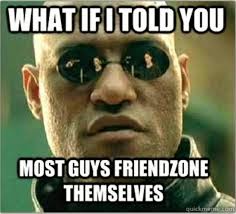 Friend Zone Boundaries... they are there for a reason.  Stick to them and if you can't, then you don't belong in my world.
boundaries conversations dirty friend zone friendships grimey inadequate inappropriate men personal space phone ratchet Relationships sex situations situationships text thot unacceptable women