September 17, 2014
I keep seeing these posts on a popular social network of this very particular, moronic, early 20-something year old and it gets under my skin to no end.

I'm not going to go into too many details, but it's super irritating not only to see her posts weekly but to see that she deletes them after realizing (at least that's what I think) that she's just plain dumb.

What exactly irritates me about her besides the plethora of attention she gets while not really being all that attractive? 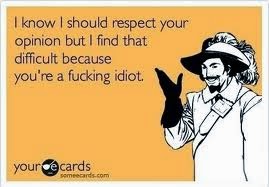 That she reminds me of me.

She goes out of her way to sound educated, and ends up sounding like a complete idiot.
And I look at her age - barely legally able to drink - and I think back... did I sound that fucking stupid?

I think that there are times at this age, 10 years her senior, that I do.
And if I sound that inept now, imagine her words... her lack of vocabulary and the way she butchers her grammar in hopes of sounding like someone wise beyond her years.... 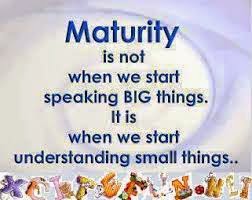 It's frustrating to see a mirror image of yourself... in so many ways... talk so much nonsense and want to slap the shit out of that person.
I don't even know this anklebiter. 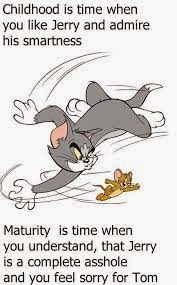 What's more is seeing other people encourage her behavior by telling her how brilliant she is.

She's an ignorant child!!!
Who is going to stop and tell her this?

No one.
Because they're too busy wanting to tap that ass than to bother to stop for a second and tell her to stop posting so much bullshit.
Instead, they tell her she is smart... well spoken... so pretty.. (yeah pretty hideous)... etc etc...

That's nice, you don't want to deflate her ego, but when reality punches her in the face, it's really going to take quite some time to recover from that bruising.

You're 22, kid.
You don't know a goddamn thing about adulthood.
About love.
About life.
It doesn't matter what your upbringing was like.
There is still this underlined layer of immaturity you have not grown out of.
You have NO wisdom.
I have NO wisdom. 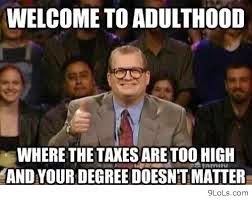 You think you know what you want out of life.
Girl, you have NO idea.

Your past relationships were JOKES!
The idiots commenting on your posts haven't grown up themselves and their words mean nothing.
They just want to get into your pants.

How I wish I could scream some sense into her!
And slap the shit out of those who encourage her utter stupidity.

How I wish someone would've done that for me... among other things. 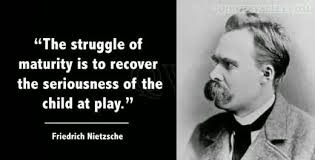