December 02, 2014
I was talking to my "Boricua twin" sister today... and at some point I said something to her regarding working at one job and then running off to the next, where she asked if the two were related.

It was a simple question but what she didn't realize was that there was so much meaning behind the question she asked that just set a million thoughts into action. 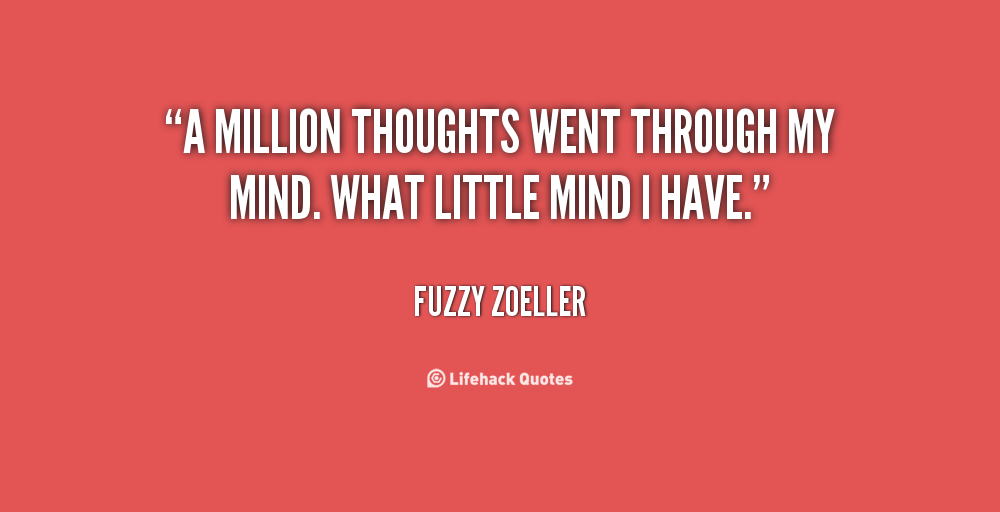 I recently made the big decision to quit my full time job based on many, many reasons but ultimately leading to a huge one... everything about it makes me unhappy.  It doesn't contribute to anything good about my life.  It just stresses me out and doesn't even pay me enough for the type of stress and responsibility it requires.

In the process, reality struck in which I realized that I am going to be jobless very soon.  With this thought, I became anxious which is the norm for me, and I jumped at the very first opportunity that came my way.  A regular run of the mill retail job.  While the work is mindless and is a nice break from the norm of this 4 year hell I put myself through, the job sucks.  Being that I'm college educated, have had a career, and I know I'm way too good to be getting paid just a dollar more than NY's minimum wage and not to forget that I fled PA nine years ago to get away from retail job after retail job... I somehow have placed myself in this position again.  What am I doing folding shirt after shirt after shirt, when I should be out there doing something HUGE? 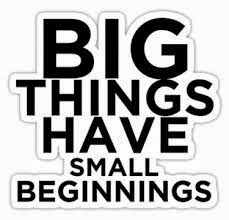 I basically answered my sister's question in a rant about the rut I have very nearly put myself in.  I seem to have this habit of trapping myself in situations that will ultimately leave me incomplete and unhappy and there's really nothing or no one to blame but my damn self. 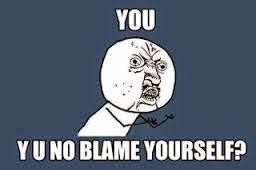 I became a social worker ultimately because I enjoy helping people.  But what I really wanted to do with my life was to become a lawyer (criminal defense or divorce) and write stories and screenplays.  While becoming a lawyer is not impossible but somewhat improbable at this age, I can still write stories and screenplays right now.  It's really what I do best.  Telling stories is something I'm usually very good at.  So why am I wasting away getting paid pennies, folding shirts in order to what? I'm not even making enough money to pay my rent.  Crazy. 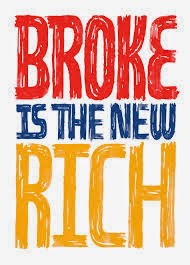 So it's back to the original plan and the key is to stray from allowing myself to become anxious based on my fear of the unknown.  What is known may sometimes be safe but you can't grow if you just stick to the same old routine.  You get stuck.  And that's the last thing I want to do when I've made it this far in the game.