July 10, 2015
It was once upon a Friday when I went out with this man.
We met up at local chain restaurant.
I must admit, my heart wasn't in it.
It actually wasn't in it for any of these upcoming stories, actually.
I guess I went on these dates as a means to an end to my boredom and prolonged heart break. 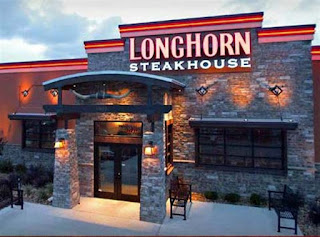 Before we went on this date, I was already feeling slightly apprehensive because he wanted to be Facebook friends.  I will admit, after I accepted his request, I restricted his access to my profile.  He could still see everything before I restricted him, but anything I added on, he wouldn't be able to see.
First of all, we don't know each other, so we shouldn't be social media friends.  I don't think ANYONE who in the first stages of dating should be friends on any social media profile.  It's a means to an end, right off the bat.
Secondly, I'm extremely sarcastic, and if you don't know me, you might misinterpret something I post out of humor.
And I was right to feel this way as you'll later find out. 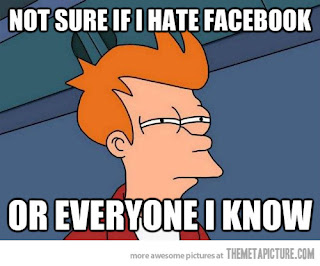 I approached the man sitting on the bench.
He was a little older, handsome, well built, and very nice.
Pretty much how I used to like them.
But right off the bat I can see that he was just slightly high maintenance.
His eyebrows looked much better than mine for one.
He had a ring on one of his fingers and a chain I can see that just lay underneath his shirt.
Slightly old school but not a turn off. 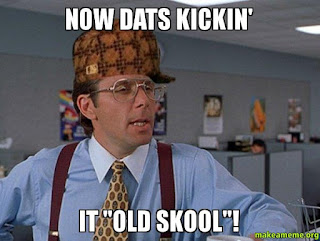 Cute guy.
Nerdy, smart.
My only concern beforehand was that he had 1 daughter who was already in her first year of college.
While I've never been one to yearn for children, like a good portion of women out there, I've also never wanted to be with anyone who was 100% against it. Not that he said that.  But considering the circumstances, it was likely he wanted no more.

Well, the only physical flaw that bothered me a little bit besides the eyebrows... that just made me jealous... was that his hands were just a little small.
Not to be a perv or anything... and not that there's any truth to it... but small hands..  makes me just think... small.. nah mean?
Also, I'm used to men with big, strong hands.
Not rough.  I don't mind a callous or two but I don't want hands so rough they leave white marks on my skin...

We had a nice conversation and it went well, I thought.
But here's the thing.
My heart was already not 100% in it.
Meaning, I just wasn't feeling any dates.
By this time, I'd already met up with about 2 or 3 other guys and I felt nothing.
Not excitement, not anything.

After our nice dinner, and very long conversation at the restaurant, he drove me home and we agreed to meet up again, perhaps, the following weekend.

Well, the entire week went by and I didn't hear from him at all until around Friday.
Not a hello, how are you, etc.
And I will admit, I also did nothing to reach out.
But again, we know where my mind and heart was...
I feel though, that if he had shown more interest, I would have pursued him. 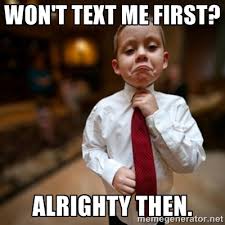 When he finally reached out to me, I had already made plans for my weekend and he told me he was pretty busy with his daughter (understandably).
That was fine.
I could care less. I was busy that weekend as well.

Later in the week, I posted something about losing interest in people quickly and didn't realize that I had posted it from my phone which doesn't have that "restricted" setting I mentioned earlier.  See below:

It actually was something I posted because of another dude for another post who was getting on my nerves (but wasn't on my FB).  I just thought it was funny.
Guess who sent me a text...

Yup.  I received a text from the sensitive frog stating that he believed we had a misunderstanding as he tried calling me (once after we were supposed to hang out and never did) and that he was interested and thought I was too but since I posted that meme on FB that there must be some misunderstanding... 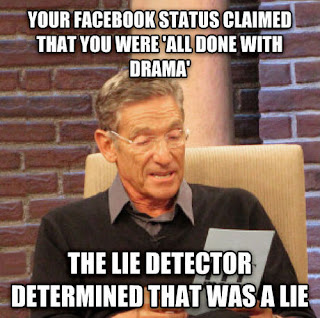 Oh boy.
I waited some hours or a day, I don't recall how long and responded that I was well aware that he'd called me but that I was busy when he had and that the post wasn't personal so therefore, why he took it to mean it was about him was beyond me.

That was super easy for me!
He never responded to me and 2 weeks later, after never hearing from him again, I deleted him from FB.

Who needs a sensitive frog?
I'm sensitive enough for the whole world. 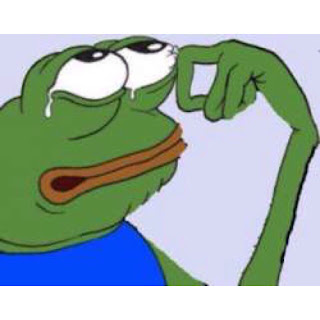 Nice guy though.
It actually is quite a shame.
With just a little more interest shown on both of our parts, it may have actually gone somewhere.
But some things are just not meant to be and timing is a huge part of it, sadly.

And this just takes me back to what I'd said in a previous blog.
I have no intention of settling for anything or anyone.
If I cannot be accepted for who I am 100% through and through and I cannot accept someone for who they are, flaws and all.. then I can't be bothered, and neither should they.

Thanks, but no thanks.
Good luck to him.
I'm sure someone will kiss him into the King that he surely is underneath it all. 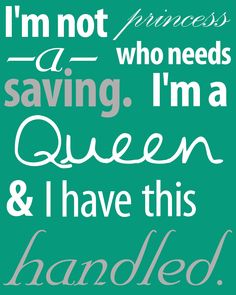