A New Generation of Love

May 23, 2017
As I was getting my mani/pedi the other day, I was watching the entertainment news on their flat screen regarding how Janet Jackson has filed for divorce from her billionaire husband after giving birth to his one and only heir.  An older woman next to me started ranting about how people generally don't take relationships seriously anymore and how she and her husband have been together for 40+ years.  My cynical side immediately thought, how many times have you put up with his cheating to survive 40 years of marriage?  Of course, all I did was nod and smile. J laughs at me when I tell him about my inappropriate thoughts in the midst of conversation. I know he'll miss that about me someday. 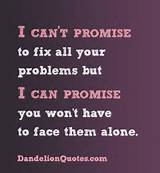 Look, I'm not saying that love and marriage like that can't last. I'm positive if my mother had stayed with her high school sweetheart, I would've had a different last name right now. Unfortunately, that's not how things went down. And in thinking about why there are so many people struggling in keeping to relationships, I've come up with a stream of thoughts....

Our parents mostly came from two parent households. Those households back in the day, greatly consisted of cheating husbands, physically abusive husbands, frigid, inexperienced women.... It was a time in which mental illness wasn't taken seriously unless someone was gay... then of course, they either lived their romances in secret, received electric shock treatment or offed themselves. 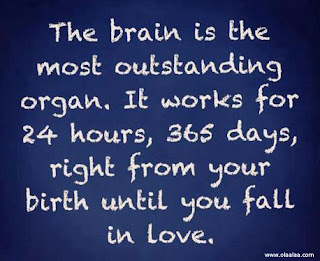 My point is this. Our parents witnessed all of this chaos and a good chunk of them said, "Not me!"  And when they later got married, coupled up, etc., they decided they were not going to take any shit from anyone. And they, in turn, bred the next generation. My generation. The fuck this shit, I'm not settling for anyone or anything generation.  A generation, that mostly, has decided to live independently and won't hack it with anyone. Somewhere in the interim though, we have a pocket of dependent women in there, likely spoiled by their parents, who believe they are entitled to be taken care of but that's another blog for another day. 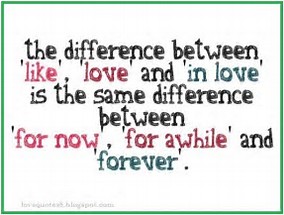 Now, it's not that we want to be alone for life. It's simply that we are looking for PERFECTION. And that simply doesn't exist. We need to create our own versions of perfection. Get to really know and like someone before letting our lust and false feelings of love overtake us. Sure, we all deserve someone who is amazing by our own standards.  But everyone has flaws.  And you have to be comfortable with your partners flaws and them with yours.  Sadly, most of us are allowing the smallest of flaws overtake what could be an epic relationship, because - WE TAKE NO SHIT.

My generation is now breeding a generation of fuckboys and ratchet strippers -  instead of breeding a generation of stronger human beings, who know and understand, who empathize.  We are making it nearly impossible for our younger generations to know and understand what a real, loyal and epic love can really be like.  And, no, it doesn't consist of putting up with your spouse's infidelity or emotional/physical abuse.  It consists of two people who have differences but love and respect that about each other. Two individuals who can support and grow with one another whenever needed without taking advantage but instead reciprocating in some significant way.  Two individuals who can playfully joke without taking things out of context every single time. 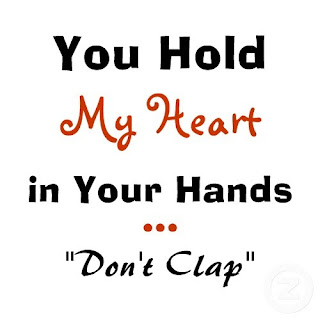 Those two individuals will be more than willing and able to learn one another.  They will greet one another each morning, with the usual grump of the new workday without taking it personally. They will kiss each other upon their partings every time because the next moment is never guaranteed and every evening because no matter how difficult their day was, they know tomorrow will be better, and if it's not, they still have one another. Because they want to be together and no outside conflict or short skirt can change that. 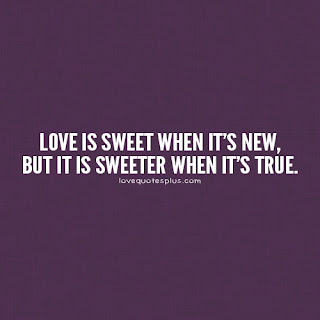 It's possible to find this with a little patience, a little positivity, and a lot of confidence.  But we have to let go of of this "We take no shit" attitude and understand that the other people will be taking OUR SHIT as well.  It's not just patience and it's not settling... it's flexibility and the willingness to engage in something meaningful that will make a relationship actually function and last for a long time.

At least those are my two cents.