The Dating Olympics are brutal. 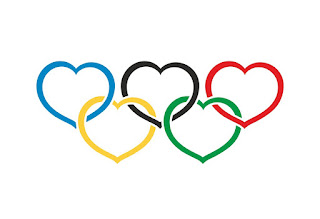 I don’t care what anyone says.
Yes, of course, it can be fun and come with great stories to tell but if you don’t have a strong, steel backbone, it can tear your ass down.
It is straight up, survival of the fittest through and through with all kinds of tests, trials and tribulations. 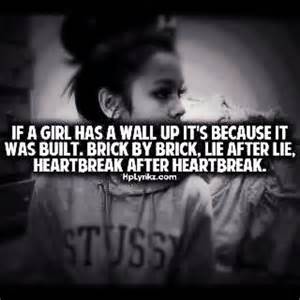 Back in June, I told a dude that I’ve gone on 4 dates within the past 4 years that he was fake.  Right to his face, over a walk while trying to find my car.
Why? Because it’s simply true and it’s best to just say what’s on your mind rather than play games.
We’re still friends. Go figure.

I told another dude that if we didn’t hear from each other in the following days after our date, that we could skip the nonsense and just pretend we never met. Because that just means, neither one of us is interested enough in one another.
I’ve heard from him, but he made it clear that he just wanted to play footsies…. Not a frog worthy story but use your imagination. 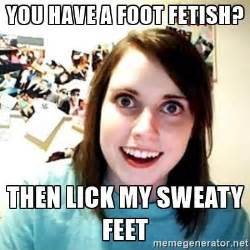 And the latest froggy dude, was basically told to go fly a kite, after I hadn’t heard from him in several days because he was too busy to pick up his phone and text.
Normally, that wouldn’t bother me.  But if you’re doing something on a daily basis, and then out of nowhere drop off… on top of… you’re confusing our texts with whoever else you’re texting…. That to me can be a problem.

A friend of mine started seeing someone recently and we were talking about the possible minor flaws the dude she’s seeing may have.
She says, “He’s asking me to text him when I get home. It's making me uncomfortable due to my history...  I mean, I understand that he’s trying to show that he cares...”
I said, “No, he’s not.  He wants to see what time you get home and he wants to make sure that pussy is still intact.”
Let's be honest.. It’s totally true. It's not that he doesn't care, he just wants to make sure it's his... even if temporary.  Which head thinks first? It's not the one on top.
He wants to see if she remembers to text him, because if she doesn’t, it may give indication that she’s doing and sharing things that he’d prefer she not do and share and he wants to make sure she’s saving her goods for him. Am I wrong?
Shortly after, she says,  “I know it sounds like I keep trying to find things wrong with him…..”
I interrupt: “No, you’re not.  You haven’t really said anything negative.  He’s a dude and he has a penis.  That’s wrong enough.”
And if it was a conversation between two dudes?
It would be pretty much the same with the opposite anatomy.
But dudes don’t talk about such things, right?
That’s why they spend hours on end at the barbershop?
All women are crazy, right? 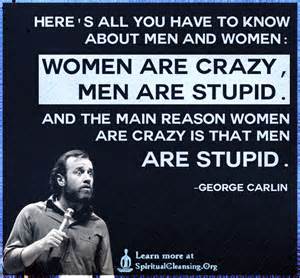 The thing is, in this day and age, if you’re looking for something substantial, there’s no time to waste on the superficial.
So here’s some unsolicited advice for those of you in the dating scene.
You want a booty call? Enlist one for those emergency days.
Make sure that person is clear on that arrangement and that there is no possibility of anything more, and keep it moving with everyone else because otherwise you’re going to find yourself in  a two year dead end relationship.
We’re all adults here, right? Might as well ACT like we are.
Be honest about everything.  Why lie? There’s always someone that will want the same things you do.
Be clear about what it is you want.  Whatever it is! It doesn’t matter.  Read the previous line about being honest. 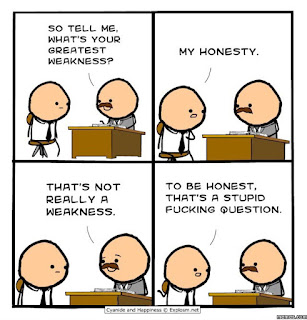 Be consistent. If you start a pattern, then follow up on it.  A glitch here and there is fine, but don’t fall off just because.  Your value will depreciate greatly and if that’s not the way you want to go down, then keep the momentum going.
Don’t get caught up in nonsense. If they don’t care, then you don’t care. Even if you do, don’t.
It’s simply not worth it and there’s always something better.

Have fun with it.
Some stories are simply meant to have shorter endings.
A longer story will come around eventually.
Be realistic. 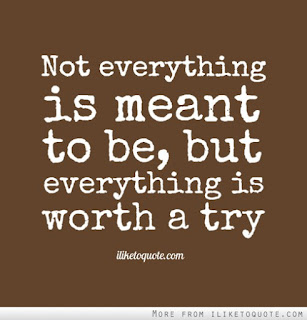