September 24, 2017
In this day and age, it's hard to distinguish between the Nice Guy and the Good Guy and understanding that there is a difference. 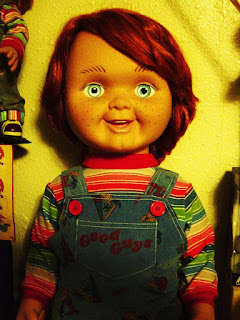 A good guy doesn't have to be nice.
They simply have to prove that their intentions are always for good and with no malicious intent behind them.

A good guy is genuine regardless of what others think of them.
They stick to their guns and they're not always exactly "neat and clean."
Good guys come in all shapes, forms, and colors.
They have all types of backgrounds and will always do what's best for everyone, no matter how much it hurts because it's for everyone's best and not just his.

People have the ability to become good because sometimes life forces them to. 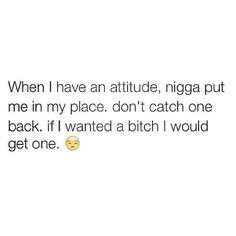 I once met a really great fuckin' guy a couple of years ago.
The dude was super hood.
He spent some time in jail for doing some stupidity to get by (that wasn't his good side obviously) but he always had everyone's best intentions at heart.
He helped his parents get out of the hood and any time a friend or family member needed something, he was there without question or expectation of repayment.
The guy was so good, he did me a solid.

We started seeing each other briefly (oh so briefly) and nothing happened between us.
Because before anything could have happened, he decided to back off.
He thought I was too good for him (with his background and such) and rather than waste my time, like every other dude has done... he said,  "let's just leave this right here...."

Of course, being a twisted female, I was super disappointed.
But in looking back, I realize that he was trying to save me from his other flaws or habits.
And honestly, he's a good dude.
He was as real as could be and it wasn't in the stars for us.
Although, anyone who knows me, knows I have a weakness for those hood dudes.

See? It doesn't matter if you're wearing a suit or a wife beater.
It's what your intentions are behind those articles of clothing that matter.
A snake can easily dress up, paint a pretty picture for you and then choke you out in the end (and not in a good way). 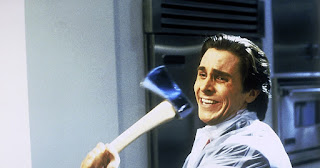 Ever have a moment where a nice guy suddenly turned into a dick, leaving you confused?
I have news for you, sweets.  He was always a dick.
He was just dressed in "nice" to make you think otherwise.

Keep your head up and your eyes open at all times ladies.
Nice ain't always good. 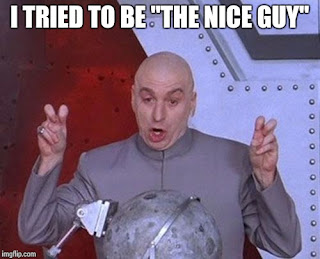