February 13, 2018
To be self aware is to be conscious of your own characteristics and feelings. 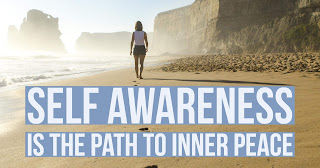 I'm confident that I'm self aware.
I'm 100% in tune with my short comings and I own every single one.
Every year, I look at myself and my life and try to mentally evaluate where I should be and what I can do to improve myself in order to get there.
I find myself to be a constant work in progress and believe that there will never come a day where I won't be. 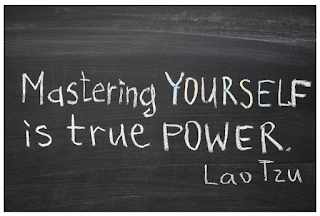 That's why I most certainly find it incredibly frustrating when those who preach self awareness the most, are no where near actually being self aware.

Have you ever watched someone sabotage their friendships and looked on as you thought to yourself... "This is why you're down to nothing...." or "This is why so-and-so stopped talking to you...."

I see this entirely way too much.

See.... I have what I consider a circle of about 5 friends.
One of those friends I've known since I was 13 and we've had ups and downs throughout the years but we consider each other sisters regardless of how far apart or how different we are from one another.  We love each other fiercely and I cannot imagine a day without her in it.
And so those people in the immediate 5, are sisters, much more than friends.
People who tolerate my shit as much as I do theirs and we keep it moving because our friendship is much more than petty behaviors. 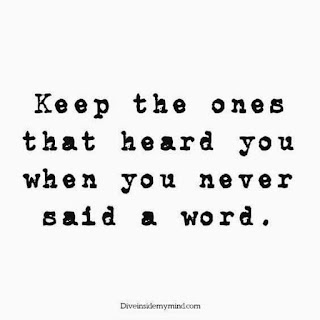 But then, I have what I consider interchangeables (not a real word, by the way).
Those friends who may not be around long and may get interchanged with other people as time goes on because at the end of the day, they will never comprehend what it means to be true friends.

Maybe they just serve a temporary purpose in your life and after that it's time to move on for you or for them. 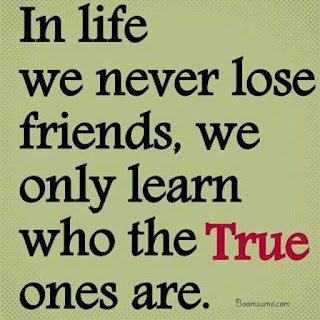 Perhaps, they believe in that "frenemy" related behavior where you're constantly in competition with one another or they believe that it's okay to talk shit about one another while the other one is sitting just feet away from them. 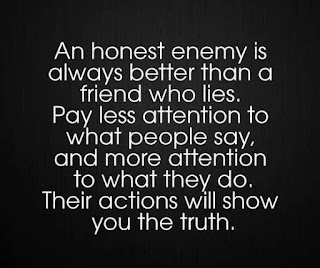 Or maybe they don't know there is a such thing as the "girl code" and how to follow it because there have been maybe 5 different occasions in which they've overstepped it. 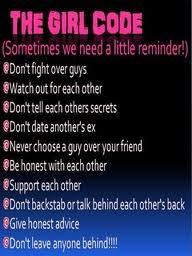 Or my favorite yet, they only contact you when they want to talk about themselves and what's going on in their lives but never once thought to ask you how you were and when they finally do, all they do is judge you and your life. 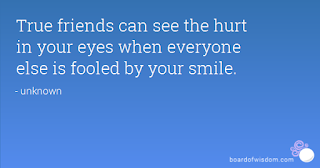 These "interchangeables" are usually unaware of their own behaviors or at least in denial of them.
When you do cut them off or start to, they are left in awe as to what may have happened and instead of asking (like a true friend would do), they make their own assumptions as to why the friendship ended.
Sometimes, they'll tell the entire world what you did - even though there was never a falling out, just a simple cut off - and never take responsibility for anything because it's possible they don't know what they did and don't care enough to want to know what they did to make the friendship end.

That is an interchangeable who is completely unaware of their own misgivings.
Someone who will most likely never improve in their ways and will always have trouble holding onto friends because they don't realize they're the common denominator in the scenario. 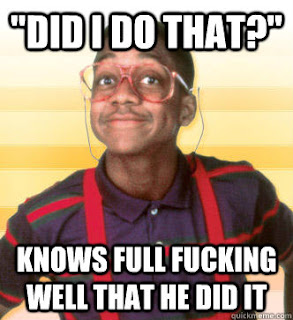 Don't be that person.
Look in the mirror and figure out what you can do to improve yourself.
Appreciate those people who tell you uncomfortable truths or opinions because those are the ones that actually care about you and your well being, even if you're not exactly excited by what they're telling you.
Those are the real, stick by you through thick and thin friends. 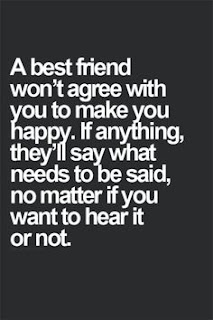 And get rid of those who no longer serve you a purpose or could care less about what's going on in your world because they're too wrapped up in their own.  They are easily interchanged with someone who will serve you a greater purpose. 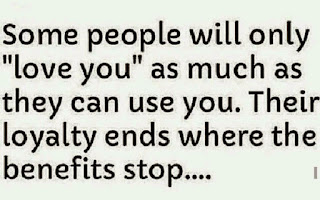