May 24, 2018
My mind is a filled pool overflowing with thoughts and emotions.

While looking back, I am reminded that it could've always been worse and it totally has been worse... we were just so stupid.
We were both in the same place in our lives and we just jumped in thinking we were going to help solve each other's problems without just dealing with the obvious emotional turmoil we were both in.
And things only got worse when my mother passed away and his ex spouse took him to court.

He wasn't a bad person and I am of a firm belief that neither am I; but we were bad for each other.
When I think back, I wish I would've listened to my incredibly loud instinct and stayed away.
I was desperate for one particular reason, and I should have realized that wasn't a good enough reason to jump so high for something that was going to fail no matter how I tried to shape it, me or him and vice versa. 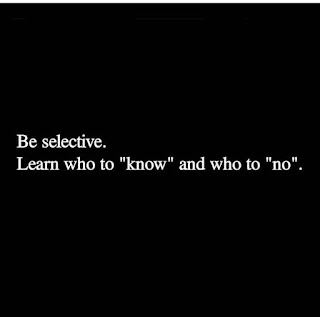 It's also been brought to my attention that I have changed my way of being.
I realized last week that my issue is that I am absolutely TERRIFIED of falling in love.
I don't want to.
I fall in love, I sacrifice and then I fail or I lose something of myself and it simply NEVER works out, for if it did, I wouldn't be writing this right now.
And so now, I'm trying to find some kind of balance between being that person I used to be - always hopeful -  and maintaining the positive aspects of the person I've worked so hard to become.
How not to lose yet again?

I used to be this secret hopeless romantic.
I believed that no matter how damaged you were, you could find love anywhere and that love could fix anything. Because how couldn't it? It's love.  I mean, c'mon.

But after the artist, I totally gave up on love and instead of being this cheerleader for those I used to care about, I turned into this critic who could only point out the flaws in others.  Which is something I carried over into my later relationships.
I found that I could only find the wrong in those people. 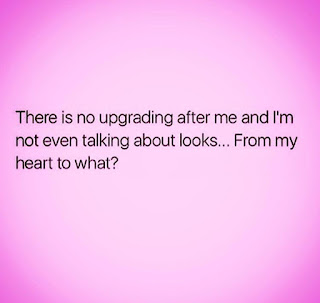 The wrong was in me though.
For not allowing myself to see the good.
And so I almost found myself in a situation much like the one with the above mentioned ex and decided to end it before I hurt this person further.

Recently, someone else has made somewhat of a reappearance and my brief and unrealistic feelings for him, have reminded me of why I lost who I used to be.
I found myself obsessing over him. Thinking about him overtime... and then realizing that he was stuck in feelings for someone he started seeing after me - ever so briefly.. someone he may very well still be seeing... and now I'm trying to reset myself into the numb feelingless individual I've molded over the past two years because I am soooo fearful of losing the little bit I've been able to achieve lately.
And somehow, he's found his way under my skin and I'm anxiously trying to scrub him out.

Sigh... But these are all growing pains.
Lessons learned time and time again... Just another way of trying to become a better person than I was yesterday and the day before that.
How to balance both that hopeless romantic and that distanced woman?
How to keep that person from losing herself, her way.. and everything she's worked for?